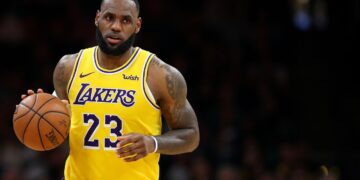 From Athletes to Entrepreneurs: List of Biggest Side Hustles From NBA Players

From Athletes to Entrepreneurs: List of Biggest Side Hustles From NBA Players 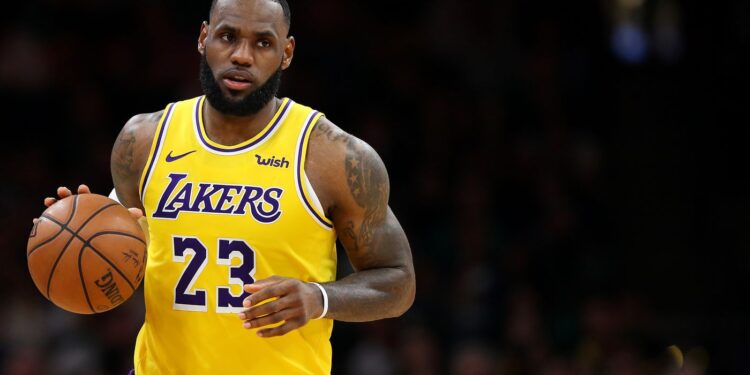 We all know that professional athletes are paid quite well, and most of them channel their income into different things like real estate, stocks, or opening a business.

Many NBA players have become successful entrepreneurs and in most cases is after retirees since they have more time on their hands. This is a common thing for many rappers, movie stars, and other celebrities who have enough money to start a new business every month.

In today’s article, we will take a closer look at some of the business journeys of professional NBA players into the business world.

Michael Jordan was one of the most successful athletes when he played, and one of the first to become a billionaire. Clearly, he didn’t get all of his net worth from playing in the NBA.

The main and biggest investment of Michael is being the majority stakeholder of the Charlotte Hornets NBA team. Additionally, he has made a ton of money through corporate partnerships, estimating roughly $80 million per year.

He collaborated with many brands like Nike, Gatorade, Coca-Cola, Upper Deck, and even McDonald’s.

That’s not all. Jordan has more investments on his hand. He owns a car dealership, six restaurants, a motorsport team, and maybe more that we don’t know about.

Despite the fact that LeBron James is still at his peak in his basketball career, he still manages to manage a couple of businesses. His net worth is estimated at around $400 million and he is also one of the players with more triple doubles in NBA history, according to this list: edge.twinspires.com/nba/top-10-players-with-the-most-triple-doubles-in-nba-history/

One of the businesses that LeBron is involved in is based on Beats by Dre (Apple) sales. Last year he made roughly $30 million only by having a 1% stake in the company.

LeBron is probably the most successful player when it comes to sponsorships and partnership deals in the NBA. He collaborated with many brands like Nike, Coca-Cola, McDonald’s, Dunkin’ Donuts, and many more. Experts estimate that he earned more than $53 million last year only from sponsorships.

One of the legends in the NBA, Dave Bing, which is 77 years now it is still a successful entrepreneur earning a ton of money per year. He began his professional career playing for the Detroit Pistons in 1966 and decided to retire after 14 years. He funded Bing Group in 1980 which slowly became one of the largest steel-producing companies in Michigan.

Vinnie was the sixth man for the Detroit Pistons when he played actively, but as soon as he retired, he decided to start his own business in Detroit. Most athletes would go for easy-to-run companies for commercial sales, but not Johnson. He started Piston Automotive by investing a lot of money into the company.

Piston Automotive has been able to create many new job opportunities and plays a vital role in the local community.

Chris had a rather successful NBA career making a lot of money while playing on the court. Experts estimate that he made over $175 million in his career and he kept pushing even when he retired.

He owns an investment company in the real estate sector, football player, basketball player, and even filming projects.

He had a lot of trials and errors in his entrepreneur career. He owned a restaurant called Center Court which was unsuccessful, and even went so far by getting involved with music producing and writing his own book.

He is definitely an entrepreneur-mind that is on a constant search for the next big idea to make a lot of money from.

These are some of the most successful players in the NBA betting odds that managed to build business empires.

Even though professional NBA players earn a lot of money throughout their career, they retire at a young age which makes it hard to get a steady retirement without a constant money flow.