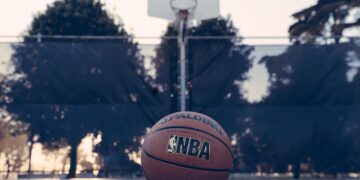 Which NBA Teams Will Storm the Playoffs This Season?

Which NBA Teams Will Storm the Playoffs This Season? 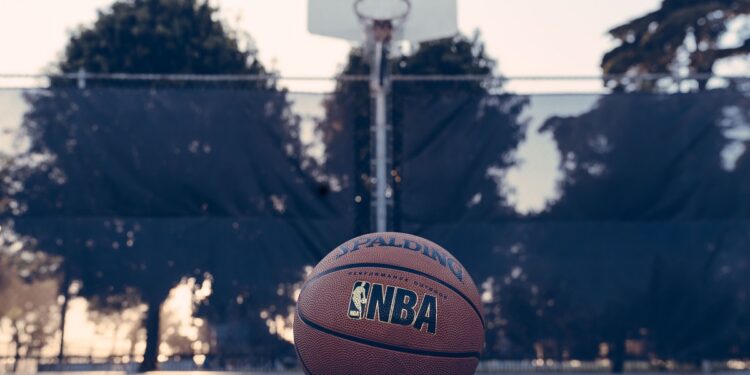 The NBA All-Star game is always a good point in the regular season for basketball fans to grab a breather and to take stock of whether their favorite franchise has the attributes required to not only reach the playoffs but to dominate them as well.

Unlike some other sports leagues around the world, the NBA usually throws in a few curve balls, and this season has been no different, as some previously unfancied teams have come from nowhere to challenge the big boys.

In this article we take a look at a broad range of teams, whose chances of playoff success should be taken seriously by sports bettors and live sports streamers alike.

Sometimes a roster just comes together at such a pace that before basketball fans know it, there is a new NBA powerhouse in town, topping the money lines and betting odds.

This season that is certainly the case with the Brooklyn Nets, who thanks to star turns from Kevin Durant, Kyle Irving, and James Harden have transformed the once underperforming Nets into a franchise that is much talked about by those experts who provide NBA betting tips and game day previews.

The three hardened veteran ballers have been ably backed up by young guns like Spencer Dinwiddie, which all means that the Nets are only set to get better and better when the playoffs roll around.

They also have one of the most knowledgeable men in the sport overseeing everything they do in the form of Steve Nash, which certainly will not hurt their chances.

Utah Jazz – Tuned Up and Churning Out Bangers

Basketball fans in Salt Lake City have never had it so good, as their once no-hoper outfit has been reborn thanks to Quin Snyder. Snyder’s own journey to the top has had plenty of ups and downs, and he has channeled all that experience to imbue his players with the belief that they are unbeatable this season.

Few in the Western Conference were able to touch them prior to the All-Star game, that Lebron’s team scorched, and there are no signs of them slowing up as spring starts blooming in the NBA.

Phillie 76ers – Doc Has Something Cooking in Phillie

It was not that long ago that Doc Rivers was considering leaving the NBA all together, but now this longstanding coach has rebuilt in Philadelphia, and has the 76ers looking like the real deal.

A large part of their success is down to the understanding that has been built between Joel Embiid and Ben Simmons, with Rivers having found a way to add offensive bite to Simmons’ already stellar defensive game.

Giannis Antetokounmpo was unstoppable at the All-Star game and took home the MVP trophy after what many commentators said was a flawless display.

If Lebron ever chooses to hang up his sneakers for good, then there is no doubt that the Greek Freak is his heir apparent. Every now and again this season the Bucks have done something outrageous to fire a warning shot to the rest of the league.

Their latest of these was a 134-101 demolition of the Knicks which included a triple-double from Giannis. Playoff contenders who fail to keep a lid on the big man will find he can beat them almost single-handed.

While all the talk in the West has been about the Jazz, there is another revival happening in Phoenix, where wily old veteran Chris Paul is stringing together winning streaks like they were going out of fashion.

Ably backed up by players like Devin Booker, Paul might just be building something special in the Arizona Desert.