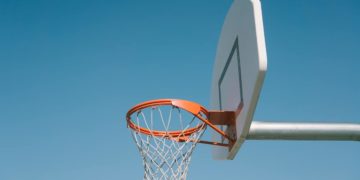 3 Reasons Why The Suns Are Back In The NBA Finals

3 Reasons Why The Suns Are Back In The NBA Finals 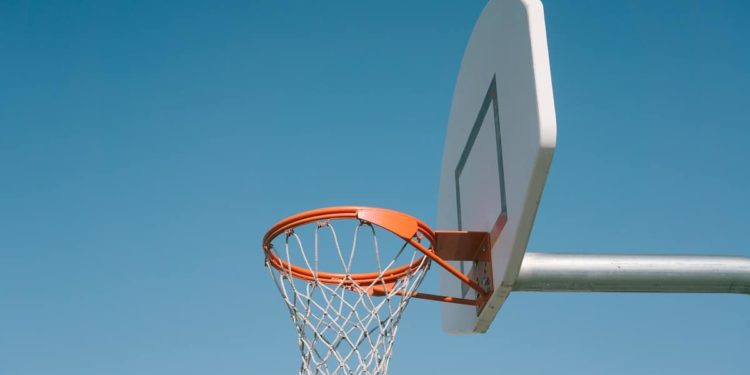 People of Phoenix, Arizona, the wait is finally over! After 28 years of waiting, waiting and waiting some more, the Phoenix Suns are finally going back to the NBA Finals. Since the beginning of the season, the Suns had been considered NBA odds on favorites to go for it all, but the Phoenix fan base and team threaded cautiously to avoid any unnecessary distractions to deter them from their mission. But now, after taking down both LA teams, the Lakers and Clippers, as well as the Denver Nuggets, it’s time to take it all in, the reality, the hype, the excitement, because the Suns are finally going back to play for the NBA Championship.

While there’s no Charles Barkley and Kevin Johnson to lead the helm like in 1993, not to worry, the Suns are taking care of business. So what are three of the main reasons why the Suns are going back to the NBA Finals? Let’s take a look.

Chris Paul Is The Man To Thank In Phoenix

Chris Paul is a man that the NBA has given so much to, yet held back so much more from him, it’s become kind of like a Shakespeare tragedy of sorts. On the one hand, he has become one of the absolute best point guards to ever play the game. But on the other hand, up until now, reaching the NBA finals to finally cement his much deserved status as one of the best players to ever play the game had been getting away from him. That could easily be considered the main reason as to why Paul is still going at it, after 17 seasons in the league. He has gone from New Orleans, to Los Angeles, to Houston, to Oklahoma City and now to Phoenix always looking for his chance to make it to the finals and now, with the Suns he is finally getting his moment.

What Chris Paul has done to Phoenix and what Phoenix has done to Paul feels like it’s meant to be. Chris Paul came into the Phoenix Suns with most experts looking at it like he was there to mentor Devin Booker into finally breaking out and becoming the all-star we all know he is, and that he has done. But not just that, Paul has injected Phoenix with a will to fight and hustle every ball on the court, to go for every point available and to always play like underdogs, even while being the best team in the NBA. It’s easy to say that without Chris Paul, the Suns wouldn’t be going to the NBA Finals.

If Chris Paul is the heart of the team, then the soul is definitely Devin Booker. Booker has been the first man in the Suns roster to stand up and fight for what his team deserves. He has led his Phoenix team through the darkest of hours and now finally into the bright spotlight they had been yearning for. Booker’s efforts and fight have brought out the best in teammates Deandre Ayton, Jae Crowder and company.

Not one to shy away from showing opponents who rule the court, Booker and his famous thrash talking skills have done wonders for a team looking for a leader, a leader not just for the right now, but for the future too. Booker has been vocal about speaking of how this team has been through the darkest of times, learning what the true bottom of the barrel feels like and understanding that if there’s a will and a fight there will certainly always be a way.

Monty Williams, From The Limelight to the Spotlight

The Suns coach Monty Williams knows what it’s like to be around superstars. He has assisted in teams with Lebron James and Kevin Durant as well and this is the second time he and Chris Paul have joined forces. But what Williams has done with the Suns is everything one would expect to be the cherry on the victory sundae. Coach Williams took a team with what most people called a washed up star in 36-year old Chris Paul and a roster full of young but inexperienced talent and basically showed them that in order to win, first you have to believe.

For any coach, taking a team like Phoenix, who before this season looked like a continuous train wreck, would be nothing more than another losing effort. But for Monty Williams, there was more to it. He saw the potential in his young core, he saw the will and fight in a guy like Chris Paul, he put all the pieces together and he made the Suns go from the league’s joke, to the league’s best team.

Suns fans should definitely thank Chris Paul, Devin Booker and company for what they’ve done this season, but above all, they should thank Monty Williams for being the man who believed in them when everyone else wouldn’t. The Suns are going back to the NBA Finals and they deserve every inch and second of their hype.