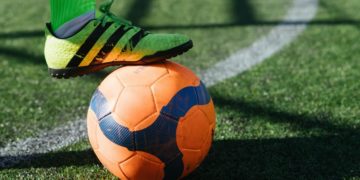 Soccer Teams That Had a Great 2022 Season

Soccer Teams That Had a Great 2022 Season 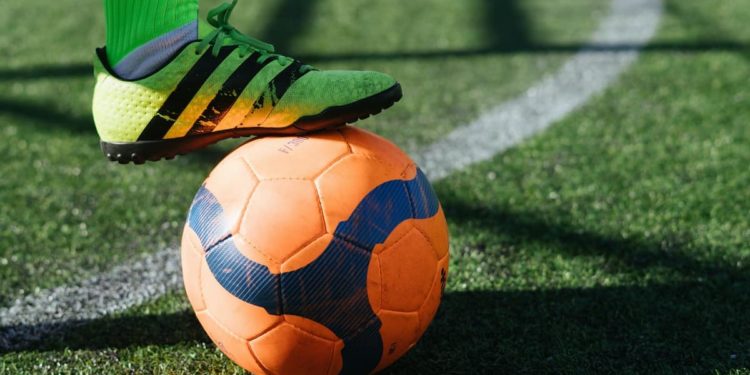 The 2020/21 season was one like no other in the history of soccer. What started out in empty stadiums has ended in a time of hope and unity. In the final games of the season, soccer fans were welcomed back in small numbers to their clubs’ ground. This was an extremely promising move in the right direction ahead of the new season. As the Euros approach, it will be interesting to see how large crowds fare out there.

Not only did the lack of fans have an impact on the season, but there were also some remarkable campaigns for some of Europe’s biggest clubs. If you’re looking for ways to experience your sports teams in action, or even want to find a club to support, you might want to look at these clubs’ successes.

Despite a relatively disappointing European campaign, French club Lille had perhaps the most successful season in many years. It overcame big spenders PSG to claim the Ligue 1 title. Lille currently has one of the best squads it’s had in recent years. Thanks to the likes of Burak Yilmaz, Jonathan Bamba, and Renato Sanches, Lille has an extremely exciting and talented squad.

Inter Milan looked as if it was in store for a disastrous season. After returning to the Champions League following a few years of absence, it finished bottom of its group. Managing just one win in six games, things weren’t looking good. However, great performances in Serie A would see it claim the title with weeks to spare.

Following a series of great signings in the form of Thiago Silva, Timo Werner, Kai Havertz, and Ben Chilwell, it seemed certain that Chelsea would perform well. Inexperienced manager Frank Lampard wasn’t quite getting the desired results, meaning Chelsea was slipping in the Premier League. He would then leave the club, to be replaced by Thomas Tuchel. The German coach lost a Champions League final last season with PSG. However, when given the chance, he delivered for the London club. Thanks to him, Chelsea is now two-time European Champions.

Getting promoted to the Premier League is never easy. The huge jump in quality shocks teams frequently. It is a very common occurrence to see teams go directly back down due to this. However, Leeds shocked the league as it brought exciting attacking soccer to the league. It managed some impressive results, including beating champions Manchester City at home, in the return to the top flight. It would eventually finish ninth, just three points off of a Europa Conference League place. Patrick Bamford and Kalvin Phillips had outstanding seasons for the newly promoted side.