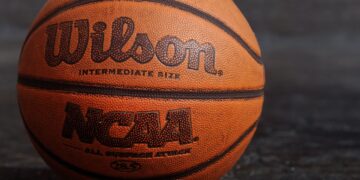 Why March Madness is Such a Popular and Lucrative Event

Why March Madness is Such a Popular and Lucrative Event 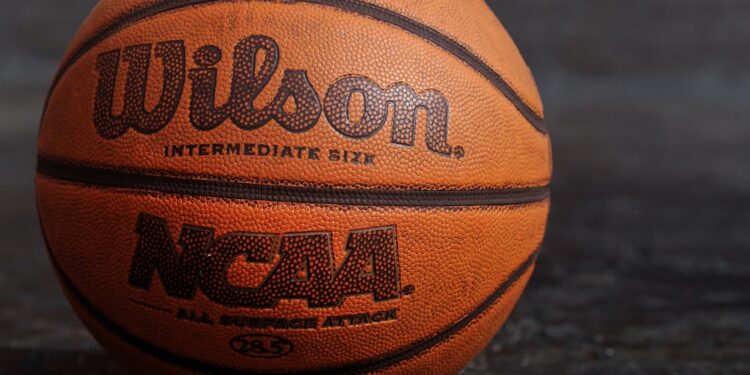 You could argue March Madness is synonymous with printing money. People glue their eyes to the television for the first two days – which both have 13 of non-stop basketball. Bets for March Madness give sports books a colossal boost – after a lull following the Super Bowl. And no one will stop talking about their brackets.

But why, during a time when people are going on spring break, the NHL and NBA season are nearing the playoffs, and baseball is just around the corner, why do so many Americans go crazy for 64 college teams shooting hoops?

The Geography of the Tournament (in a Normal Year)

In a typical year, March Madness is spread out across the United States. The 2019 Tournament saw six cities host games. The First Four happens in one city, with four cities playing host to the tournament’s first four rounds. The final four and championship are held in another city – with the last few years happening in an NFL stadium.

Fans travel all over to watch their colleges play – giving a nice boost to the local economy. Some fans may even stay for over a week if their programs advance past the first two rounds – as the third and fourth round (also called the Round of 16 and the Elite Eight) take place on the following weekend.

Playing the Final Four and National Championship game in a football stadium turns it into the closest thing to the Super Bowl. It also allows for way more fans than a basketball arena – 15,000 on average compared to 80,000 for the final games – which translates to oodles of money for the stadium and NCAA.

A Rare Event Everyone Enjoys

The Super Bowl, the Olympics, and March Madness – are arguably the three sporting events in America that just about everyone likes, even if they have no rooting interest. These events bring people together for weeks out of the year.

Brackets are a big part of why everyone enjoys March Madness. Friends, coworkers, family members – so many people – make brackets even if they have no clue what they are doing. It becomes a talking point and a source of pride amongst those competing – especially if there is some money involved.

It is also super popular because the first four days of the tournament feature non-stop basketball. You can easily catch a game at lunch or for six hours after work.

The Sheer Volume of Alumni from the 64 Schools

The average number of undergraduate students across the 1800+ college in the United States is 6445. Assuming about 90% of students either graduate or keep an affinity for the school (if they transfer or dropout), that equals about 1450 students per year. Over 25 years, that equals 36250 per school or a total of 2.32 million people total for the 64 schools in the tournament. You also have the friends and family from each player and coach, which adds more fans for each program.

The Perfect Spot on the Calendar

As we mentioned earlier, March Madness’s timing coincides with the final weeks of the NHL and NBA seasons and the start of the MLB season. But if your NHL or NBA team is locked into a playoff spot or entirely out of the mix (likely 75 to 80% of all teams by this time of the year) – you may want to watch something else for a few weeks.

Baseball is also such a long season outside of Opening Day, most people are pretty flaky following their teams in the first month of the season.

It is also still the time of the year in much of the United States and Canada where the weather is not good enough – or reliable enough – to spend most days outside.

They talked about moving the 2021 Tournament to May, but that decision would likely have backfired – as the NHL and NBA are reaching the Conference Finals of their season’s playoffs, college students are out of school for the summer, and the weather is much nicer people are spending much more time outside.