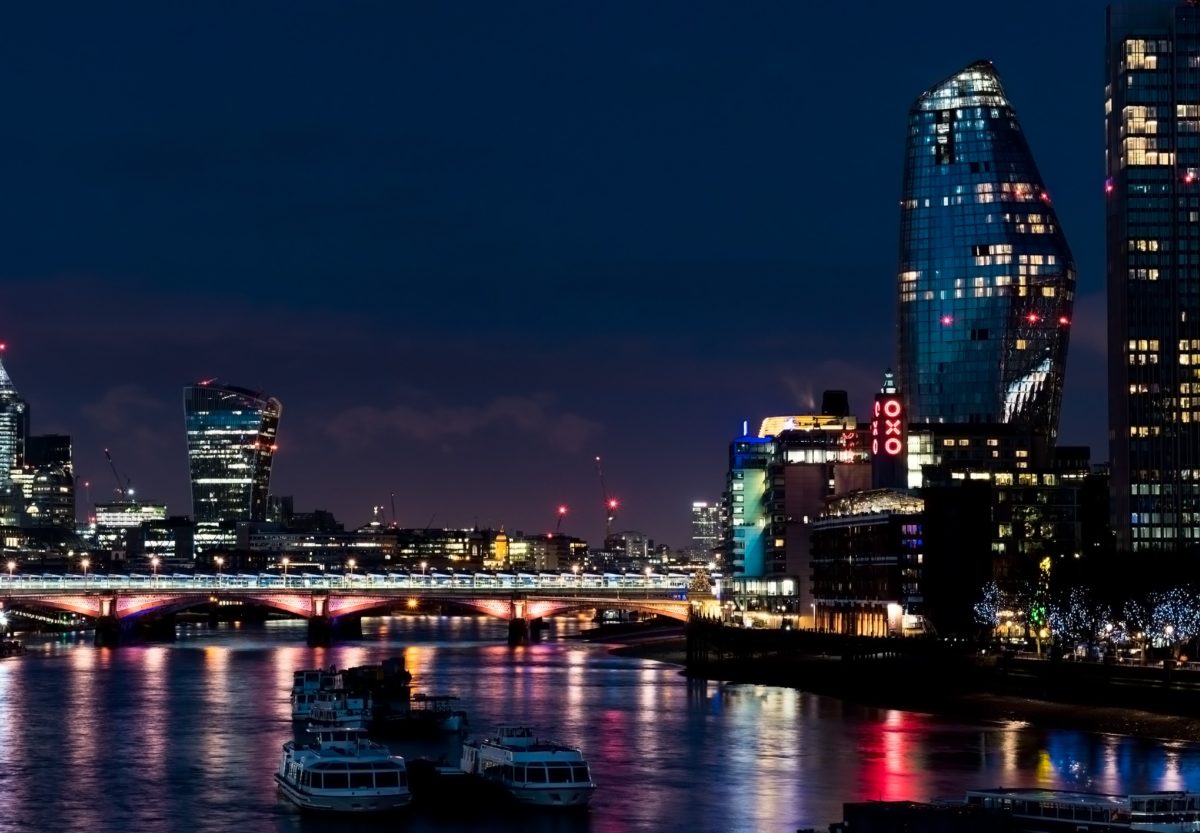 Do you want to go to the UK? Best places to travel in UK

Do you want to go to the UK? Best places to travel in UK

The United Kingdom is the collection of nations in the British Isles which includes Ireland, Scotland, England, and Wales. The United Kingdom, better known as the Best place to travel in the UK, oftentimes only refers to England.

England has long conjured up images of finery, sophistication, and beauty in terms of its countryside.  Many people around the world want to vacation there for that reason.

If you are one of these people, this article is for you because you will learn about the 7 best places to vacation in the UK!

Apart from being the capital of England, London has many gems to see in terms of landmarks, buildings, and tourist attractions.  One amazing place you can see is the Tower of London. Built by the great Norman king William the Conqueror, this prison is located on the banks of the Thames River by the infamous Tower Bridge.

A visit to this former prison for political enemies of the state will give you a deeper understanding of life in times past with medieval armor and weaponry on display in the White Tower, and the crown jewels on display in the jewel tower.

Located in Scotland, Edinburgh is its capital.  Apart from being one of Europe’s major cities, Edinburgh is best known for its well-preserved buildings, one of which is the beautiful Edinburgh Castle.  This castle sits on a tall and rocky hill.

Dating back to the 13th century, this wonderful piece of history includes many points of interest including the One O’Clock Salute which is a daily ritual at Half Moon battery.

It is a smaller town nestled further in the English countryside, however being an old Roman town, it is full of many historic points of interest.  One of these is the No. 1 Royal Crescent. Now a museum, this place houses many palatial townhomes which display the best in Georgian architecture.

You will find many baths here since the ancient Romans emphasized regular bathing and personal hygiene.  These baths are historic points of interest as well.

Located in Salisbury, an older English town, Stonehenge is world famous for its historic monument which worships the Sun and was built more than six thousand years ago during the neolithic (new stone) age.  Stonehenge is also a World Heritage Site. This is just one more reason for you to see it. It is a huge monument with natural beauty whose sight will ‘blow you away.’

You will reach this lovely town if you take a quick train ride from London.  Situated on the banks of the River Thames, it is home to many medieval buildings which are built half out of stone and half out of brick.  These iconic buildings are definitely worth seeing. A trip to this older and more beautiful city will also allow you to see Windsor Castle which is easily one of the most famous castles in England!

Destination # 6:  The Cotswolds and Lake District

Spread out over almost 1,287 of the serene, tranquil, pure, and undisturbed countryside, this beautiful town is the scene for many a professional picture.  The town lies West of London.  Visit the Cotswolds and you will see the best of Oxfordshire, Somerset, Gloucestershire, Wiltshire, Warwickshire, and Worcestershire counties.

This is a very popular tourist trap.  Visit this iconic town and you will be able to see the famous and historic Church of England which is a beautiful and majestic cathedral.  You will also be able to see York Minster which is England’s largest medieval church.

You should take the next plane flight to the UK

You really want to vacation at a place loaded with beauty and history.  Now that you know that the United Kingdom is one of these places, why don’t you take the next plane flight out there?

Tags: travel in UK
No Result
View All Result