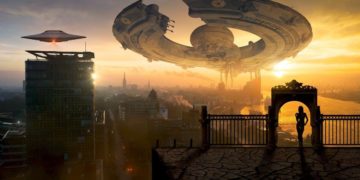 Best sci-fi movies on Netflix you should watch

Best sci-fi movies on Netflix you should watch 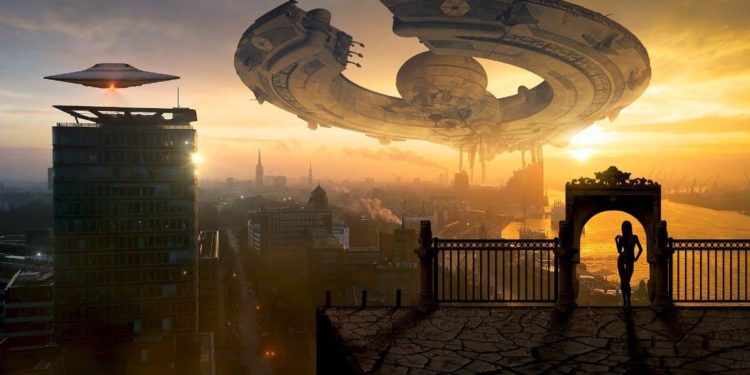 With the world on hiatus due to the coronavirus pandemic, many seek refuge in streaming services to overcome boredom. Netflix has become a great reference in this sector, with its comprehensive catalogue of movies and series, both old and new, and a solid commitment to new sci fi movies on Netflix. Leaving aside great series such as Altered Carbon or Black Mirror, a wide variety of titles are available on the platform. These plots will make your quarantine the perfect excuse to hold yourself in stories of AI, robots, futuristic machines, fast-paced war or a famous cartoon character.

Annihilation: the blend of science and philosophy

Except in the United States, Annihilation did not go through theatres. The directors of Paramount considered that the film was science fiction too philosophical, excessively intellectual and complicated for the general public. It does not mean that it had not worked in theatres since it is an intense cross between existential horror and science fiction. Science fiction fans will find a good Netflix proposal in this film.

This movie is a digital dystopia that scratches the surface of current concerns about privacy and digital security and then gets lost in a fairly conventional crime mystery. Clive Owen plays a detective in a world where there is no privacy or anonymity, and the authorities record every citizen’s movement. Crime is practically non-existent in this society but investigating a series of unsolved murders. The detective will meet a mysterious girl with no identity or history and is invisible to the police.

Alexander plays a mute and sullen man with severe trauma living in an Amish family since his childhood and now works as a bartender in a Berlin strip club owned by gangsters. He is in love with a stripper who has been sexually abused. Paul Rudd plays the role of an eccentric American surgeon. He has a little daughter and wants to leave Berlin, so he needs false documents from the gangsters. Justin Theroux is his colleague, who also runs a side business where he performs implants and cyber surgeries. If you want to see new sci fi movies on Netflix, don’t forget to watch this movie.

Oxygen: one of the best new sci fi movies on Netflix

It is a film by French director Aleixandre Aja. His story begins by mixing drama and suspense, by showing a woman who discovers that she is locked in a cryogenic chamber. She does not remember her name or anything from her past. Only an artificial intelligence that manages her environment warns her that she has a small reserve of oxygen left. It is soon known that she is a biogenetics doctor. She is behind the surveillance camera, turning the plot towards science fiction.

Geo-Storm: a sci fi movie with an actual message

The plot of Geo-Storm is set soon when various climatic phenomena force the nations of the world to unite to stop the fury of nature. The solution comes with Dutch Boy, a project based on hundreds of satellites created by engineer Jake Lawson (Gerard Butler), and that manages to avoid natural disasters. This movie stands out for the level of its special effects and its abundance of phrases for bronze.

CHAPPIE: the life of a robot

Directed by Neill Blomkamp (the same one who made District 9), the plot of Chappie takes place in the future. The story is about police robots that have been created to control the crime that plagues the city. Deon Wilson (Dev Patel) creates robots that can feel and have an opinion. But a criminal gang intercepts him and forces him to reprogram this android, which they call Chappie, to help them with their jobs.

The Titan: sci-fi and future

It is 2048. The Earth suffers from overpopulation and is ravaged by wars and conflicts. Titan, the moon of Saturn, is seen as a possible new home for humanity. Still, it requires accelerating human genetic evolution to conduct revolutionary experiments with Rick as a test object and a war pilot. Taylor Schilling and Tom Wilkinson round out the cast and bring some interest and excitement to a story that is at its core a family drama leading to violence and uprooting.

From aliens to space travel, you will find various old and new sci-fi movies on Netflix. Netflix has specialized in disseminating certain kinds of science fiction films that share a specific tone and spirit beyond their inherent differences, be they their productions or other people’s acquisitions. However, there are also some other movies that you can watch on the Netflix sci-fi catalog, such as Jumanji, Jurassic world, Interstellar, Gravity, Jupiter ascending, Birdbox, Stowaway, and much more.

Tags: sci-fi movies on Netflix
No Result
View All Result