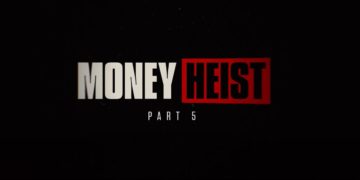 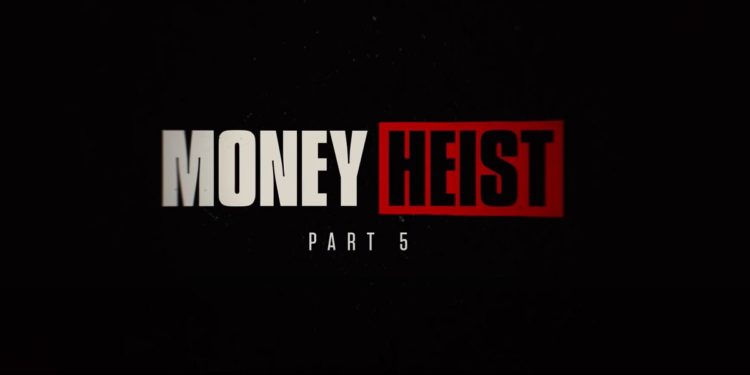 How many Money Heist seasons are there?

There are 4 seasons of Money Heist we have seen up to 2020. Now today we got news from the Netflix official in the announcement that the 5th season of Money Heist is coming and so the total five seasons is now.

How many episodes are in Money Heist season 5?

La Casa de Papel / Money Heist season 5 release date has been confirmed by Netflix on twitter.
Part 5: Volume 1 will coming on September 3 and Volume 2 will coming on December 3. We may got 10 episode in these 2 volume.