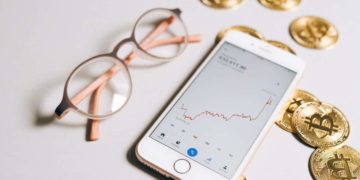 by Editor
in Finance, Global Business
0 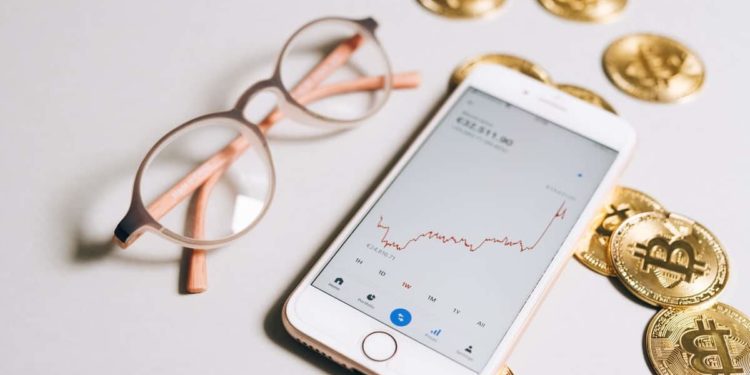 Cryptocurrencies are traded on different exchanges in India and hence their prices vary. The reason is that the platforms are not in synchronization with the other, which means their prices in each of the platforms are dependent on the investors and the traders. Hence, if you were looking for bitcoin exchange India you might have seen a variance in prices on different platforms. There are several reasons for these mentioned below.

Reason for a different price to buy bitcoin

As we said earlier, due to the lack of synchronization between the cryptocurrency exchanges in India the prices vary and there are some known reasons that we can understand with regards to the same.

The size of the market

The exchanges are the subset of the total market so for the smaller markets it allows greater variations in the prices. Trading of the digital currency can be large on some of the big and renowned exchanges and smaller on the small exchanges.

Since all the coins are being mined the volumes are limited. The prices of cryptocurrencies are majorly based on trading and there is no set or established common way in which the prices are determined that is why no one knows or is aware of the cost of the currencies.

The price of the currency is balanced between what price an individual is willing to trade and what the other person is ready to pay to acquire the currency. This is also a classic example of how to buy bitcoin in India or how to choose the best cryptocurrency to go with. The price takes place between two people while the exchange is in process. Once both upper and lower limits are determined the price is identified.

If Bitcoin is considered, it is rather inexpensive to enter the market and trade in it. Additionally, there was no issue uploading the same for those who mined BTC when trading at a much lesser cost of a fraction of a dollar.

Thus, with a low entry price, people remain less serious about trading their cryptocurrencies. Fundamentally, most cryptocurrencies are highly speculative and irrational markets, and each exchange is small.

Why was buying BTC in India cheaper?

In November 2021 Lok Sabha announced the intent of the cryptocurrency regulation bill in India as this: “To create a facilitative framework for the creation of the official digital currency to be issued by the Reserve Bank of India. The Bill also seeks to prohibit all private cryptocurrencies in India; however, it allows for certain exceptions to promote the underlying technology of cryptocurrency and its uses.”

After this, the price for people who wanted to buy bitcoin In India fell sharply as the rumors had it that the government might ban the cryptocurrency exchanges in the nation. However, for the traders, the risk became an opportunity and hence many investors planned their investment in the currency.