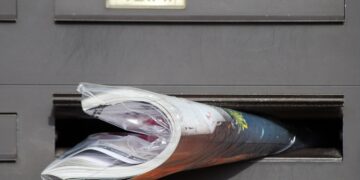 Why Magazines Still Matter In 2021

5 Reasons Why You Shouldn’t Pass on GAP Insurance

Ideas to improve participation in Your Live Classes

5 Ways to Save More Money on Dental Supplies

Savvy ways small businesses can keep their finances in shape

How to Improve Your Eyesight in Your Senior Years

Law Enforcement Jobs: What You Need To Know

The Most Convenient Online Payment Methods

What Your eCommerce Business Needs

Why Magazines Still Matter In 2021 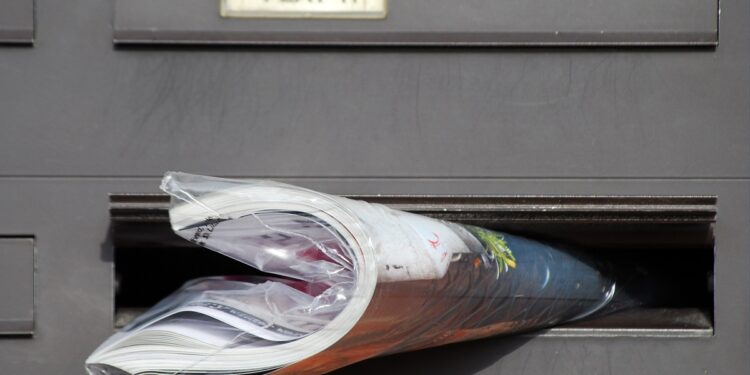 Ever since everything became available in digital, almost all news and articles are produced through the media now. Fewer papers were needed for publications as people prefer the convenience that digital brought. Just one click of the word “subscribe”, and you can now have a copy of the latest news and articles without having to wait for someone to deliver you a physical copy of magazines and newspapers.

But did you noticed that wherever you go, and you’re asked to wait, the first thing they tell you is to find something to read to pass the time? People who are waiting in queue often feel that urge to find an attractive magazine to read and entertain themselves. That’s when the question arises if magazines are still relevant nowadays despite the fact that they’re almost on the brink of extinction due to the rise of the digital area.

However, even if some people claim that magazines are becoming less needed, the truth is, they never really go out of style. Many magazine publications and magazine delivery company still publish copies and deliver them to target customers. In simplest terms, magazines are still considered as one of the key players in media coverage.

To enlighten you, here are the main reasons why magazines still matter and are still needed in 2021.

It’s true that magazines are becoming available virtually everywhere. But keep in mind that almost everyone around the world is all over the media too. People are busy scrolling on their Facebook feeds, Instagram pictures, or update their lives on Twitter that simply the thought of focusing on one magazine in their phone is almost impossible. Media users were used to sticking their attention on one page for a few seconds then move on.

However, with a real magazine, readers get to have a full experience of actually reading the magazine on its own. You won’t be easily distracted, especially if you’re reading a particular page that caught your attention. Plus, you can also assure that the magazine reader is an avid follower of that company’s magazine as they won’t have it delivered in the first place if they weren’t interested.

It’s normal for magazines to feature advertisements from different brands as a form of marketing. Since magazines also put their copies on digital, they also allow digital advertisements. However, digital advertisements can quickly come and go after new advertisements replace them every now and then. Some companies even had to pay higher amounts more often just to ensure their ads are in a better and more visible place on websites and will keep on being shown every day. That’s why many big brands stopped spending on digital ads due to this reason, with no changes for their business.

Meanwhile, the magazines usually publish new issues either monthly or weekly. They also have advertisements within their pages, but you can guarantee that they’ll have a longer shelf life. For instance, a magazine copy can be found in a doctor’s office or waiting room, a hair salon’s waiting area, supermarkets, malls, sometimes even in school, and of course in your own magazine rack back at home. Despite these magazines being a year-old issue, many people can still see the ads in them as different patients or customers come and go in your office’s waiting area, increasing the chances of the ads being seen by many.

Magazines are both published through physical copies and as well as digital copies. But the thing is, you may not pass on digital copies to your friends and family that easily. It may be because they’re not subscribing to your source of magazine copy, or they simply have no time to scan on a digital copy. Meanwhile, you can easily pass on a physical copy of the magazine to any people you want to read. For instance, if the magazine cover features your favorite celebrity, you can quickly pass on that copy to your friend who shares the same interest in that celebrity. That means all the ads featured in that magazine can be passed along to more readers, increasing exposure to potential customers.

There are so many things that you can find on the internet. By typing a few words on the search bar and there, you have hundreds of results available for you to read. However, you can’t always guarantee if some of these articles are legitimate or if it’s a clickbait that could scam you.

That’s why it’s much preferable to retrieve your information from trusted magazines, regardless of the digital or physical copy. Magazines weren’t only made to provide interesting reads to people but they actually are filled with well-researched information about a specific niche or subject. If you’re into fashion magazines, you can guarantee that real, fashion-savvy writers wrote the articles. If you’re into business magazines, you can find relevant information regarding a particular business industry.

Magazine publishers have the perfect platform to provide relevant information for their readers while at the same time, place their advertisements. For the readers, magazines give them the advantage of gathering legitimate information and being up to date with the ever-changing industry practices and latest trends. With these main reasons, it’s safe to say that magazines are still relevant in today’s era, both for the publishers and the readers.