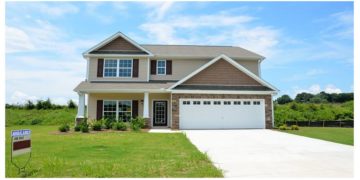 REASONS WHY CITY DWELLERS STARTED MOVING TO THE SUBURBS

REASONS WHY CITY DWELLERS STARTED MOVING TO THE SUBURBS 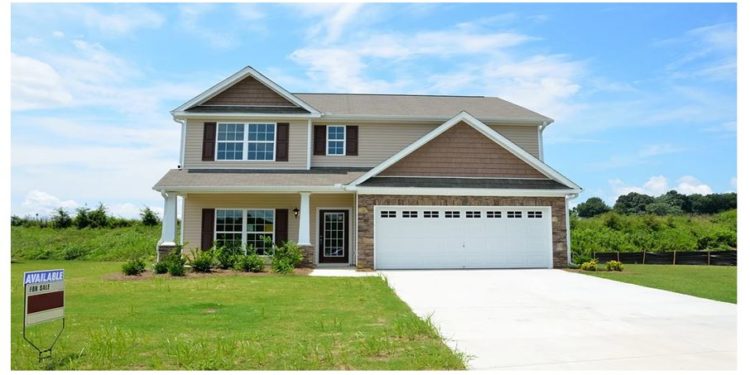 The world changed dramatically as a result of the Covid-19 pandemic. Economies began to collapse, businesses closed, people lost their jobs, and the world as we knew it came to a halt. Every sector, every business, and every industry suffered, from the aviation industry to the entertainment industry, from the real estate industry to the hospitality industry.

Several countries, including the United Kingdom, went into lockdown. Employees were only allowed to work from home during the lockdown, and many were laid off or had their pay cut; people were forced to stay at home for days during these multiple lockdowns. That is when the demand for larger homes and more spacious properties arose. People were tired of sitting indoors and decided to move into larger and better spaces – in fact, the demand for properties with outdoor spaces increased dramatically during this time period. Homeowners from the city began to relocate to the suburbs in search of more space and outdoor space. The following are some of the major reasons for this growing trend.

Of course, the most important reason people choose to relocate from the city to the suburbs was a lack of space. As people were forced to stay at home and work, the concept of home improvement grew in popularity. While some homeowners could afford to add extra bedrooms and private gardens to their homes, the majority of homeowners preferred to sell their city-center homes and relocate to the suburbs, where they could live in larger and better homes.

People used to live in the city center because it was more convenient to get to work. Because of the travel time, a person working in Central London would prefer to live in a small two-bedroom apartment in the city center over a three-bedroom house in Bromley. People no longer had to worry about commuting to and from work because they could now work from home. As a result, people who had moved away from their families due to their job location chose to relocate. People who were living in small apartments in the city decided to relocate to larger homes in the suburbs and looked to rent a property in Bracknell and similar locations. In fact, some people chose to relocate to the suburbs in order to purchase a larger home in which they could convert a spare bedroom or a garage into a home office. In essence, work from home has had a significant impact on the trend of people moving from the city to the suburbs.

Differences in a property’s average price

People who want to live in the city center must be highly qualified in order to find a high-paying job that will allow them to afford the sky-high city center rents. However, due to the Covid-19 pandemic, finding such high-paying jobs was extremely difficult, making it difficult for people to make ends meet. Furthermore, living in the city is more costly than living in the suburbs or boroughs. People began to lose jobs or face salary cuts as a result of the economic downturn, and they decided to reduce their living expenses by relocating to more affordable areas.

Simply put, working from home gave employees and professionals more flexibility. Previously, employees in the corporate sector could only take a few days off for vacation. People can now work from anywhere in the country or the world thanks to the concept of work from home. Some people chose to relocate closer to the countryside so that they could work and enjoy nature, while others chose to relocate to the suburbs so that they could continue to enjoy urban life on a smaller scale. Working from home allowed people to be more on the go.