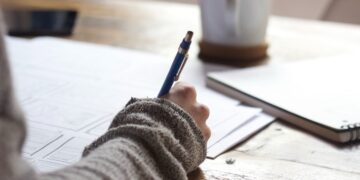 What is Non-Probability Sampling?

What is Non-Probability Sampling? 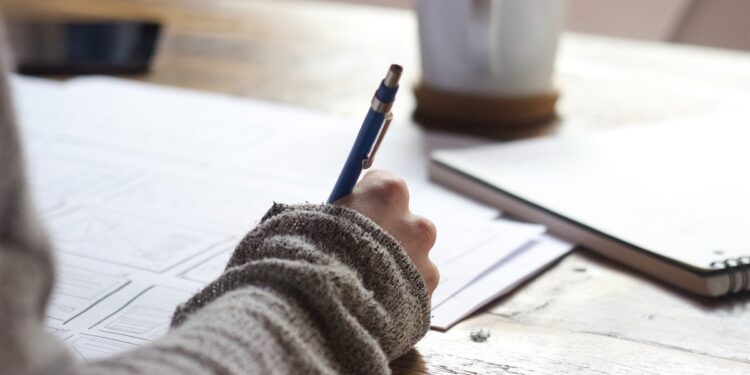 Let’s understand the concept of non-probability sampling to learn its process. Before moving further, you must know the Types of data with examples for better understanding.

However, in qualitative research strategy, when the researchers use purposive non-probability sampling, they receive strong theoretical reasons behind the choice of the samples, which are evaluated for the study. The researchers subjectively draw on theory and their practice for deciding the sample because they are interested in the samples’ intricacy under observation.

Another practical reason for choosing non-probability sampling is the expense and time needed for implementing the technique. It is empirically workable to study unfamiliar concepts using this method, even when the sponsored amount is less.

Different types of non-probability sampling are explained in this section.

Advantage: This allows a thorough study of the sample under consideration.

Advantage: Only with one sample from a specific group can the researcher get an idea of the entire population.

Advantage: Instead of the population of people having the idea, we sample these people’s ideas for the study.

Non Probability Sampling is used to show if a particular characteristic or trait is present in a population. Researchers only use this method of sampling when they have budget or time limitations for the study. Also, many a time, these types of research techniques generate results that do not generalize the total population under observation.

Some institutions which use the non-probability sampling techniques are listed below. They use it to consider the additional quality criteria and dimensions for their study. This corroborates their research with evidence.