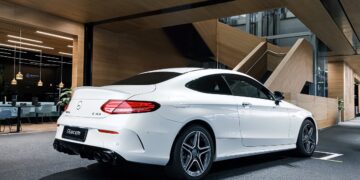 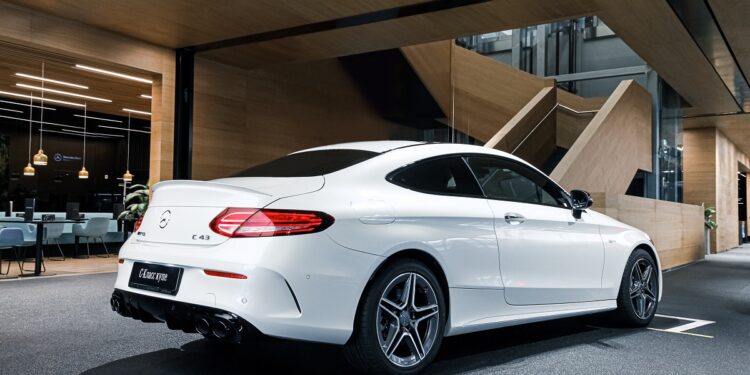 The recent pandemic has had a range of impacts on spending habits in Europe. We’re spending a greater proportion of our money online than ever before, and we’re buying products that we might never before have considered. The closure of gyms has led to a boom in home fitness equipment; the need to entertain ourselves at home has meant subscriptions for platforms like Netflix and Amazon Prime have risen to record highs. And, of course, facemask and hand-sanitizer manufacturers have enjoyed a bumper year.

Among these consequences has been a change in motoring behaviour. With workers looking to work from home more than ever before, the number of cars on British roads has slumped overall. But the downturn hasn’t been felt consistently across the entire industry – the market for electric vehicles has remained healthy, buoyed by tax incentives and technological improvements. Similarly, the market for second-hand vehicles has been stimulated, as Europeans look to avoid public transport in the short term. Those looking for a Citroen c1 for sale might find themselves in good company.

Data from a HIS Markit analysis performed on behalf of Reuters reveals a marked shift toward older vehicles. Used car registrations rose by 5% in the third quarter in France, for example, and these vehicles were older than those of the previous year. In Spain, the leap was even bigger, with 25% more used car registrations. According to figures, the demand in Glasgow, for second-hand cars, was up by more than 32% when compared September to June, which AA cars believed was down to the guidance for avoiding public transport as well. With the uncertainty of the job market, it is a lot more responsible to buy a second-hand car with no long-term agreements, however, you do need to be careful you’re buying from a reputable dealer.

These trends coincide with a widespread decline in public transport usage, across the whole continent. April saw a slump in footfall in public transport of up to 92% in Spain, while plunging passenger numbers in London prompted Sadiq Khan to call for a bailout. Bailouts have been issued to public transport operators in France and Germany, too. Data also points to a rise in internet search traffic for used vehicles and related terms.

Public transport is obviously more widely used in some European countries however with more people working from home over the past few months and not having to spend funds on transport it has left them with the chance to save up some money and buy second hand, even with the cost of second-hand cars having jumped by 25% in some places.

Whilst this is a good thing for anyone who wants to sell their old cars, to make some extra money, it also brings into question the prospect of maintaining these cars, specifically second-hand electric cars. These may be better for the environment however people are wary about the battery’s performance in the long run and therefore reluctant to buy them second-hand.

Politicians across the western world have been keen to advocate that the public avoid trains and buses wherever possible, and with the need for social distancing, there’s an obvious case for avoiding crowded interior spaces like stations. Public transport puts people into situations that they can’t control, and thus there’s an incentive to seek alternatives. Whether this trend toward older vehicles lasts beyond the end of the virus remains to be seen – we might see a rush to sell in the latter half of 2021, as motorists look to trade in their investment and make the return to trains and buses, or realize that they enjoy the freedom your own vehicle brings and trade their cars in for newer models.