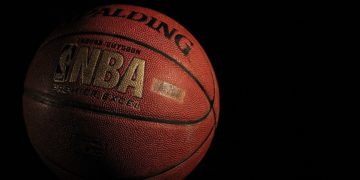 The NBA’s Five Most Valuable Franchises

The NBA’s Five Most Valuable Franchises

by Ben Williams
in Sports
0 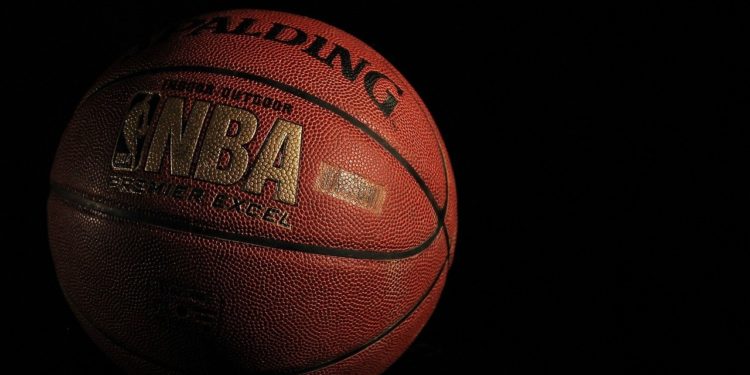 The National Basketball Association (NBA) is one of the wealthiest sports globally, with annual revenues breaking through the $10 billion barrier during the 2021-22 season. This is the 75th NBA season and is set to be the biggest on record, thanks, in part, to a gigantic $2 billion brought in via media rights deals.

The vast sums of money the NBA generates trickles down to the 32 franchises. Those franchises generate vast sums of money through ticket sales, sponsorships and endorsements, and every piece of merchandise you can think of. Some franchises do it better than others and, therefore, have massive valuations. The top five most-valuable NBA teams, according to Forbes, have combined values of $24.1 billion. These are those five teams.

The New York Knicks is the most valuable NBA franchise in the competition, with Forbes calculating the Knicks franchise is worth a staggering $5.8 billion. Seeing the Knicks valued so high may be surprising for many because the team has endured an extended period of no success; Knicks have not won the NBA championship since 1973 and are nowhere to be seen in the latest NBA futures betting markets.

Madison Square Garden Sports bought the Knicks franchise for $300 million in 1997 and has seen its investment soar astronomically. The team pulls in $18 million per year through gate receipts alone and earns $19 from each of its vast army of fans.

The Golden State Warriors come in second place in the most valuable NBA teams with a $5.6 billion valuation. Joe Lacob and Peter Guber bought the Warriors for $450 million in 2010. Arctos Sports Partners purchased a 5% stake in the Warriors in May 2021, valuing the franchise a $5.6 billion.

Warriors’ gate receipts are only $7 million, $11 million less than the Knicks, but each Warriors fan generates some $32. However, the Golden State Warriors made a $44 million loss last year, partly due to the COVID-19 pandemic-related restrictions and signing plates to mega-money contracts.

The Los Angeles Lakers are one of the most marketable sports teams globally, as evidenced by the signing of a five-year short patch deal with South Korean food company Bibigo worth more than $100 million.

Lakers pulled in $316 million in revenue, with operating income weighing in at $63 million. This is partly because Lakes enjoys $31 in revenue per fan, helping push the Lakers’ valuation to an impressive $5.5 billion.

Fourth on the list of most valuable NBA franchises is the world-famous Chicago Bulls, which has a $3.65 billion valuation. Jerry Reinsdorf bought the Bulls in 1985 and paid a paltry $16.2 million.

The Michael Jordan era put the Bulls on the map on a global scale, making the Bulls one of the most recognizable brands in sport. The Bulls won six NBA championships between 1991 and 1998 but have faltered since and have not won even a divisional title since 2012. However, the success of the 90s built such a powerful brand that the Bulls have immense earning potential.

The Boston Celtics have a valuation of $3.55 billion despite only costing $360 million in 2002. The Celtics are one of the most successful franchises in NAB history with 17 championships, tying them with the Los Angeles Lakers. Most of the Celtics’ advice came in the late 1950s to 1969, which attracted a ginormous fan base.