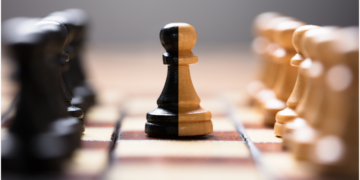 9 Steps to a Positive Post-Merger Culture

9 Steps to a Positive Post-Merger Culture

by Editor
in Business
0 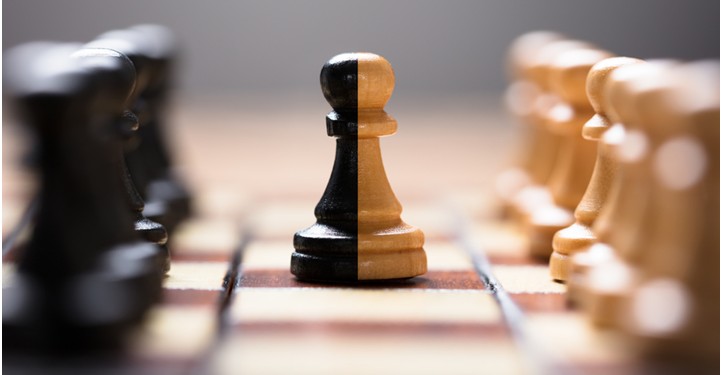 Mergers are an inevitable fact of the business world, but that doesn’t make them any easier. One of the toughest things about a merger is bringing two companies together in a positive and constructive way to create a whole that is stronger than the sum of its parts. Here are nine tips for creating a positive post-merger culture, from getting new promotional gifts to doing quarterly check-ins:

Lead from the top down.

Creating a positive post-merger culture starts with company leadership. Don’t rely on your employees to do it for you; you need to set a positive tone from the top down and lead by example. This is true for both the acquirer and the acquiree, so make sure that both companies’ leadership teams are part of these discussions from the very beginning. Having the acquiree’s leadership on board will go a long way toward making their company feel welcome, so loop them in as early as possible.

Get rid of us vs. them mentality.

One of the things that often make mergers go south is an us vs. them mentality, where the employees of each former company still think of themselves as part of a separate entity. Some of this thinking will be inevitable on an individual level, especially in long-term employees who worked for each respective company for a long time. That’s a hard habit to break, which is why it’s especially important to avoid this kind of language in your official communications. Everything should be centered around eliminating that we vs. them divide and focusing on a message of unity instead.

Being the integration process early.

If you’ve already closed the deal, and you’re just now thinking about integration, then you’re late to the party. Ideally, you should start thinking about integration before the deal is finalized so you can anticipate potential problems and work out solutions in advance. Talk with the acquiree about what an ideal merger would look like from their point of view and what roadblocks they foresee happening along the way. By planning the integration in advance, you will show that you are serious about merging the two companies together in a positive and cohesive way.

As part of planning the integration, you need to identify cultural differences that could cause some friction. For instance, if one company requires a suit and tie every day and keeps very strict hours, but the other offers a flexible work schedule and everyone wears hoodies and jeans, that’s going to cause a clash. Identify as many of these potential differences as possible and brainstorm some ways that you can find a middle ground. If it’s an acquirer vs. acquiree situation, keep in mind that forcing the acquiree employees to adopt all the rules of the acquirer will probably breed negative sentiment and hinder the merger.

In many mergers, the easiest solution isn’t to mash two cultures together; it’s to create a new one entirely that combines the best elements from both companies and ditches the not-so-great ones. You can get both leadership teams and even the entirety of the workforce involved in sharing their opinions and identifying the key attributes that they want to bring forward after the merger. Don’t be afraid to start from scratch if you feel like your other approaches aren’t working for the merger.

Refreshing your brand or creating a new one is the perfect way to signal a fresh start after a merger. Get your marketing teams together and task them with coming up with a new identity to capture the essential elements of both companies and bring them together. Branding is no replacement for real-life cultural changes but it is an important way to telegraph your new identity. Plus it gives you the perfect excuses to get some new branded merchandise like sweatshirts and branded pens.

Be transparent and communicative.

Don’t hide what you are doing behind closed doors; that’s how rumors get started. As soon as the merger is announced, be transparent about what’s happening and how your companies plan to move forward as a unit. Give employees as much information as possible about timelines, surveys, objectives, and anything else that will give them peace of mind. In this case, too much information is usually better than not enough information so people don’t think that you’re trying to hide something.

Make a plan for the first 90 days.

The first 90 days are critical for any major work project, and this is as true for mergers as it is for anything else. Make sure that you plan out the first 90 days and do an assessment after that time is over to see how things are going. (Some people like to do the first 100 days, but 90 days fits better with the quarterly schedule, so it’s really up to you.) You should do quarterly check-ins every 90 days for at least the first year, and potentially for longer, to keep a pulse on things and see how it’s going.

Track how the changes are going.

Speaking of quarterly check-ins, it’s a good idea to track how the changes are going through surveys, metrics, and other methods. Surveys will help you capture sentiment across the company and see where things are going well and where they aren’t.

For instance, if the marketing team seems to think that the merger is going really well, but the software development team is having some growing pains, then maybe they can learn from one another. Metrics will also help you track changes in the workforce. You’ll probably see some people leave right after the merger, which is normal — but if this trend keeps happening, that’s a sign of a potential problem. Follow these steps to build a positive workplace culture after a merger, and you won’t regret it!