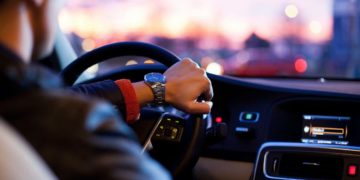 Save Money on Your Car Tax

Save Money on Your Car Tax 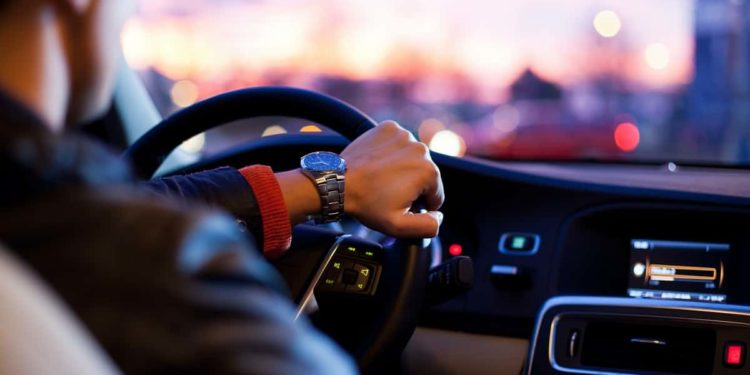 It’s not something you often think long and hard about when buying a car, but Vehicle Excise Duty (VED), otherwise known as road tax or car tax, can be a significant cost if you don’t pay attention to it.

However, we’re here to help – in this article we’ll look at a handful of ways you can save money on your car tax. We’ll look at the different rules for cars of various ages, plus the rules for new cars as well.

Before you buy a new car you’ll probably want to sell your current one, whether that’s to a car buying service, trading in at a dealer or moving it on privately. In any case you’ll probably be asking the question ‘how much is my car worth?’ so you can sell it for the best price – and the easy answer is to use one of the various car valuation services available online (eg. Parkers’ Value My Car tool).

Once you’ve got that information ready, it’s time to make a decision on what you choose next – and here is all you need to know about saving money on car tax.

Most people buying a used car will be looking at a model built between 1 March 2001 and 31 March 2017, as these are the most affordable models around. The car tax rules between these dates were based on CO2 emissions, so cars that emit the lowest figures are the cheapest to tax.

Any car that emits less than 100g/km of CO2 built between those dates is free to tax. This means there are some models that you don’t pay a thing for – mostly hybrids such as the Toyota Prius, but there are also traditionally-powered models such as the Volkswagen Up that dip below the 100g/km mark, resulting in free car tax.

It’s worth noting that alternatively-fuelled cars such as hybrids cost £10 less in each tax band (aside from the lowest band, where they’re still free to tax).

It’s clear that in order to save on your car tax with most used cars you just need to choose a car that emits low amounts of CO2.

If you really want to save on car tax without worrying about emissions numbers, you could consider a classic car – models built before 8 January 1980 are free to tax in all cases.

Not everyone wants to drive a car this old, though, so what about cars built after January 1980 but before March 2001? These models are taxed on engine size and there are only two brackets: £170 a year if below 1,549cc or £280 a year if over that size.

If you’re buying a new car or a used model built after 2017, car tax rules are different. Virtually all cars cost the same amount to tax – £155 a year. Alternatively-fueled cars such as hybrids cost £10 less, at £145 a year. Only electric cars are free to tax now.

You should always pay the full amount if you can in one go, as paying by direct debit over the course of the year is a bit more expensive. For example, a modern car costs £155 if you pay in one go, but £162.75 if you split the payments up.