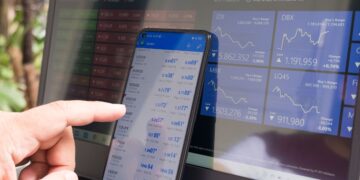 The Most Traded Currency Pairs in 2020

The Most Traded Currency Pairs in 2020 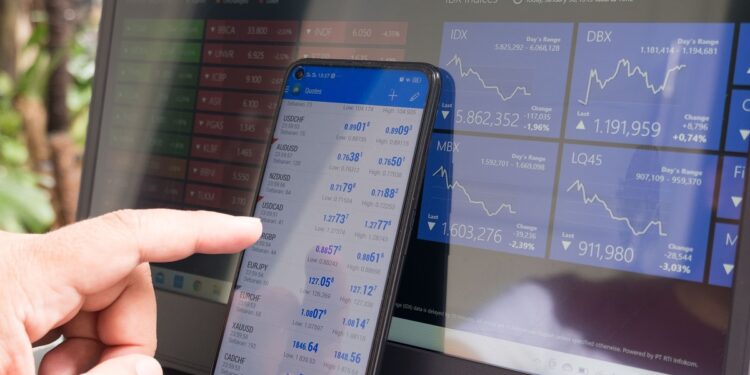 Currency pairs measure the price of a currency against another. Each of the pairs has a bid and ask price. The bid price is the maximum price a buyer wishes to pay for the currency, and the ask price is the minimum a seller wants to accept. The bid-ask spread is the difference in currency values. In some cases, traders trade with a tighter or lower spread for the reduced overall costs. However, some traders go for volatile currency pairs with lower liquidity and wider spread to profit from the fluctuating gaps of price.

The most traded currencies in 2020 are –

The combination of the US dollar and the Japanese Yen is called the Gopher. One of the most traded forex pairs in the world, the JPY is prominent throughout Asia as the USD is worldwide. The currency pair boasts high liquidity. It means that traders are able to buy and sell it in large volumes but the price does not fluctuate in its exchange rate too much. Moreover, in the forex market, the pair also has one of the tightest spreads which reduces the overall costs of the trade. The minimum spread of USD/JPY is 0.7 points and the margin rate is 3.3%.

The combination of the US dollar and Euro is known as the Fiber. The Euro and USD are two of the largest and most reputable economies in the world and the currency pair is considered the most traded currency pair. As the USD/JPY pair, this pair also offers very low spreads, opportunity to place high volumes of trade, and high liquidity. It is one of the ideal currency pairs for forex scalping. Usually, the market is stable mostly throughout the year. Hence, this is one of the most profitable currency pairs when it comes to more frequent and smaller earnings. Its minimum spread is 0.7 points and the margin rate is 3.3%.

The bid-ask spread is the difference in currency values. In some cases, traders trade with a tighter or lower spread for the reduced overall costs. However, some traders go for volatile currency pairs with lower liquidity and wider spread to profit from the fluctuating gaps of price.

The combination of the US dollar and the British pound is known as the Cable. Due to the frequent fluctuations in price, pip movements, and the exchange rate of this currency pair, it is considered one of the most volatile currency pairs. Although traders can earn high profits when they are successful, they can also encounter equally big losses when there is high market volatility. Day traders who aim to benefit from price fluctuations by going in and out of the market at an accurate and quick phase particularly prefer the GBP/USD pair. It is also a great forex pair for swing trading which is another short-term forex strategy. If you want to trade this pair, you must expand your knowledge about the technical analysis of the market before you open any positions.

Next is the combination of the Euro and the British pound sterling. It is known as the Chunnel, stands for the Channel Tunnel that connects both these continents. Due to the proximity of regions and a solid history of trade, the currency pair is usually considered very strong. In recent years, this has become the most volatile currency pairs which is a good thing for skilled traders. The exchange rate also depends on changes in interest rates that regional banks announce. Hence, a currency can strengthen against the other suddenly that makes the pair much more volatile. It is also applicable to the other currency pairs mentioned in this article. The minimum spread of EUR/GBP currency pair is 1.1 points with a margin rate of 3.3%.

The combination of the Swiss franc and the US dollar is known as the Swissie and The most traded forex pairs. For good long years, the economy of Switzerland is considered a ‘safe haven’ for the investors due to the financial stability of the country. Especially, it is preferred by the investors of the forex market who rely on trading the CHF during the times of market volatility. Hence, the USD/CHF is a popular forex pair for traders during uncertain economic or political situations.

If you want to trade currency pairs, focus on liquidity and volatility to choose the ideal pair.