Most Important Investment Factor of the 21st Century

Most Important Investment Factor of the 21st Century

by Rahul Shukla
in Finance
0 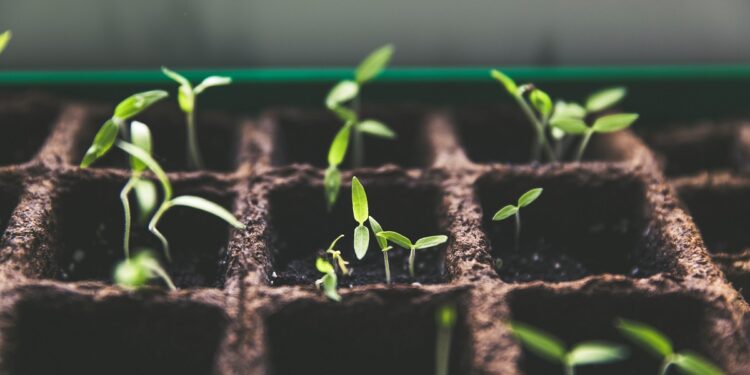 According to the Federal Reserve’s Flow of Fund Report, Americans have an excess of $130 trillion dollars of wealth. This would amount to around $430,000 per person if the distribution were even; unfortunately, this is not the case.

The Rich Get Richer

According to the experts at Money Morning, the top 1% of wealthy people control about 30% of the wealth in the United States. The reasons why wealth is so unevenly distributed have a lot to do with history and decisions. A large amount of the current millionaires have become millionaires by their own right, but there are still wealthy individuals who have been able to profit from generational wealth.

Keeping up with The Wealthy

The top tier of the population has a larger share in the stock market, and they also have investments in private businesses. Wealthy individuals have. A good example of this is the selling of Beeple’s The First 5,000 Days. This was a piece of digital art that was sold for $69.3 million dollars.

This piece of art was bought by a Crypto investor and founder of an NFT fund from Singapore. There were also several other bidders for this piece. Interestingly enough, about 60% of the bidders were under the age of 40. This means that there is a large number of young individuals who have made millions in the buying and selling of cryptocurrency.

Lower-Income Individuals Can Step Up

There are new and upcoming ways that you can invest. Even though it seems like the distribution of wealth is disproportionately unfair, there are more and more individuals who are becoming wealthy by making savvy decisions with their investments. Wealthy individuals are in a much better position to ride out the storm when there are ups and downs in the economy, so you do well to get into the game in order to profit from the abundant wealth that is out there.

How to Get Yours

In order to become a savvy investor, you first have to understand how, why, and when to invest. Apart from just stocks, you do well to learn how to amplify your investment portfolio. Buying, selling, and trading stocks can be a great way to accumulate wealth, so read books, go to webinars, get a financial planner, and improve your understanding of the stock market.

There was a time when investing was something that was only for the rich. It seems like there are still people who are mystified by the idea of putting their money in the stock market, but in reality, life is an investment. Regardless of what you are doing in life, you have to take a chance at something. Why not take a chance on something that will exponentially grow your wealth. There are too many rich people who know the secrets to wealth, and you no longer need them to share the secret with you because you know what it is. Now that you know where the wealth is, go out and start finding good investments.

Tags: Most Important Investment Factor
No Result
View All Result