Kedarnath, Uttarakhand - Hard to Reach But Worth the Challenge! 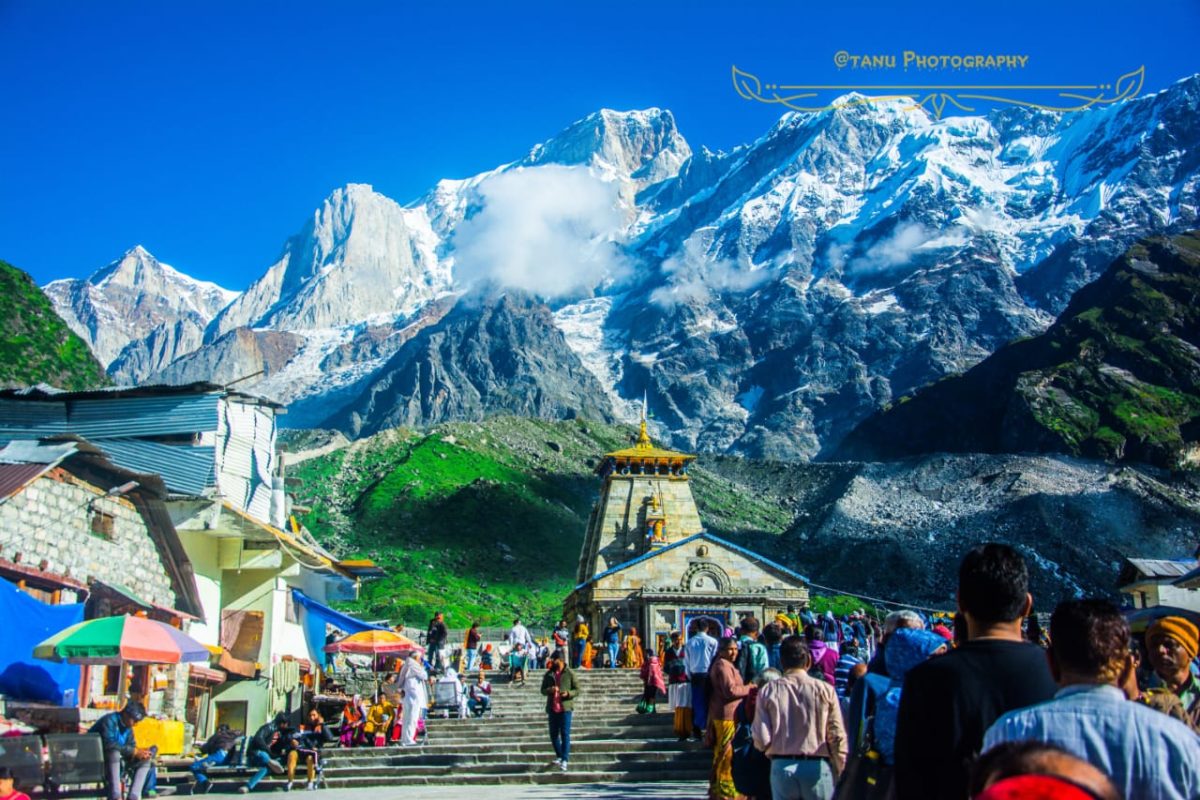 Kedarnath, Uttarakhand – Hard to Reach But Worth the Challenge!

In-LawsBeauty Edition: How to Welcome the Marathi Bride into Her New Home

What practical strategies help to maintain healthy relationships with your suppliers?

Tips for Leveraging SMS Marketing in Your Business

What are the three most essential skills of a business analyst?

What to do Before Traveling on Holiday

How to Make the Most of Time Away from the Office

Kedarnath, Uttarakhand – Hard to Reach But Worth the Challenge!

About 3,590 meters and located on the banks of the River Mandakini, Kedarnath Temple in the Land of Gods is one of the twelve Jyotirlinga temples and Pancha Kedars.The temple is 85 feet high, 187 feet in length and 80 wide. Its walls are 12 feet thick and built from extremely strong stones and stands on a six-foot high platform.The temple’s roots can be traced back to 8th Century AD, when renowned Hindu monk, Adi Shankaracharya built it. The site can be accessed only on foot, and is the most distant shrine of the Char Dham Yatra. A massive statue of Nandi Bull awaits you at the temple’s entrance, silently, watchfully guarding the temple dedicated to Lord Shiva. The breathtakingly beautiful interiors of the temple, sculpted with figures of deities and mythological stories, emanate raw beauty and ancient charm. However, due to the havoc wreaked by the floods, the trek now starts from either Sitapur or Sonprayag, which has upped the distance by a good 19 kilometers. Before the 2013 floods, the 14-kilometer long trek to Kedarnath began from Gaurikund. This 19 KM hill road has been improved good, get washroom, drinking water, food store each KM. The best time to visit kedarnath is May to Sept.

The Kedarnath flood of 2013 : What exactly had happened?

Between June 13 and 17, the state of Uttarakhand had received an unusual amount of rainfall. This led to the melting of the Chorabari glacier and the eruption of the Mandakini river.

The floods affected large parts of Uttarakhand, Himachal Pradesh and Western Nepal. The heavy rainfall caused massive flash floods and landslides resulting in the death of residents and tourists as well as extensive damage to property. Reportedly the worst hit was the Kedarnath valley popular for the 8th century temple dedicated to Lord Shiva. The flood left behind a death toll of more than 5000. Ecologist Chandra Prakash Kala notes in a report that “the approximate cost of damaged bridges and roads was $285 million, dam projects worth $ 30 million and loss to state tourism worth $195 million.”

The upper Himalayan regions of Himachal Pradesh and Uttarakhand are difficult to access due to the difficult snow-clad terrain. But a good number of pilgrims make the trip every year thanks to its religious sites. Uttarakhand, in fact, has four Hindu temples — Badrinath, Kedarnath, Gangotri, Yamunotri — and one Sikh shrine — Hemkund Sahib — that bring in thousands of pilgrims every year.

Kala notes that in 2011 approximately 24 million tourists had visited the area despite the fact that the region is highly susceptible to natural disasters like earthquakes, landslides and flash floods. Historical records show the area had been affected by similar natural disasters back in 1893, 1968 and in 1970 when the calamitous impact of the flood had resulted in the Chipko movement.

The temple not only survived being under the snow for 400 years but also escaped any serious damage from glacial movement, as per this report. As per Geologists research the temple of Kedarnath was under snow for nearly 400 years, some time around 1300-1900 AD, a period known as the Little Ice Age. Scientists from the Wadia Institute of Himalayan Geology, Dehradun, say several yellow lines on the temple walls point to glacial activity in the region. Scientists say that even the inside of the temple shows signs of glacial movement and the stones are more polished. The report further adds that scientists studied the architecture and concluded that those who designed the temple not only kept in mind the terrain but also the formation of snow and glaciers, and ensured that the structure was strong enough not only to withstand natural disasters and the passage of time.

How to reach Kedarnath?

Gaurikund is the last riding point before Kedarnath. From here, it’s 19km up the mountains. One can walk up, ride a pony, or be hauled up in a palanquin. Also, you can take a very short helicopter ride from Sirsi, Phata or Guptakashi and then walk up the short distance to seek the blessings of Shiva, Kedarnath. The best season to visit Kedarnath is May to September.

Hope you will get some knowledge or tips with this video