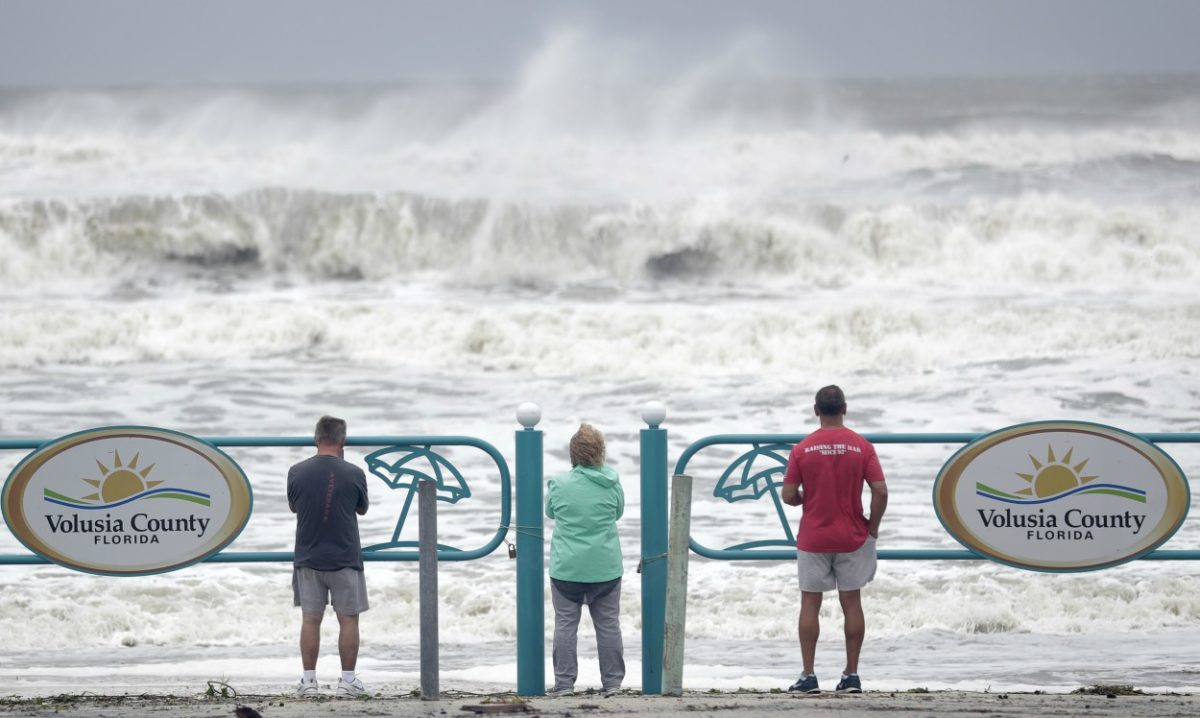 Hurricane Dorian plagued Florida and is now troubling the Bahamas

Hurricane Dorian plagued Florida and is now troubling the Bahamas

by Editor
in Latest, News
0

“I have heard that Hurricanes can do a lot of damage to the areas they visit.  Is this really true?” Yes, it is indeed true that Hurricanes can cause a great deal of short and long-term damage and devastation to the areas which they visit.  The people living in Florida and the Bahamas are all too familiar with this bitter reality because their areas are regularly visited by devastating hurricanes.  The latest hurricane, Hurricane Dorian visited both areas last week and devastated them with its powerful winds and showers. The devastation it left in its wake will leave both areas reeling for years.  The Bahamas was hit especially hard. More about this explained below…

How powerful and devastating was Hurricane Dorian?

“Was Hurricane Dorian really that bad for the Bahamas?”  Well if you have to ask that question, then you really don’t understand the power of hurricanes because the answer is, “Yes, Hurricane Dorian recently tore the Bahamas apart!”  Asides from causing billions in property damage, it caused numerous deaths – at least 5 as of Monday, September 9, 2019.  The storm swept through the Southern Atlantic and wreaked havoc on Southern Florida and the Bahamas last week. Unfortunately, it seems as though the recovery attempts from the damage it caused, especially in the Bahamas, have not really even started.  Many more were hurt, and the Bahamas borders on chaos as many desperate people try to flee!

Recovery and rescue attempts are underway.  Last week, as of September 2, 2019 numerous people living by Nassau’s airport joined government and charity sponsored search and rescue teams in the attempt to find and recover/rescue loved ones who were either hurt or killed by Hurricane Dorian.  Their rescue efforts were joined by various and numerous aid groups who organized supply shipments to the devastated Bahamas area. These groups are joining forces with the local government in its attempt to recover after Dorian’s wake.

Since South Florida also felt the effects of devastation from Dorian, many residents of that area joined in with the recovery efforts for the Bahamas.  There, individuals and many locally and nationally based charities collected and assembled food, water, and hygiene kits to send to residents of the Bahamas.  The American and Floridian government stepped in as both Republicans and Democrats from Tallahasee and Washington D.C. showered the Trump administration with phone calls appealing it to allow more people from the Bahamas to immigrate in their attempt to escape the devastation and destruction there.

What next for the Bahamas

The people living in the Bahamas face a long and hard road to recovery.  The rescue and recovery efforts put forth by the local government, the American government, individuals, and charities will certainly help.  However Hurricane Dorian was very devastating and full recovery will take many months, if not years.  In the meantime, the residents of the Bahamas are being resourceful and are working hard to restore a sense of normalcy and well being in their country.