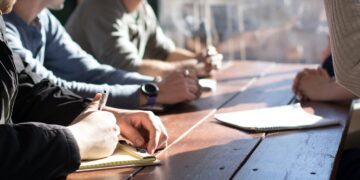 How the FCA loyalty penalty will benefit consumers

How the FCA loyalty penalty will benefit consumers 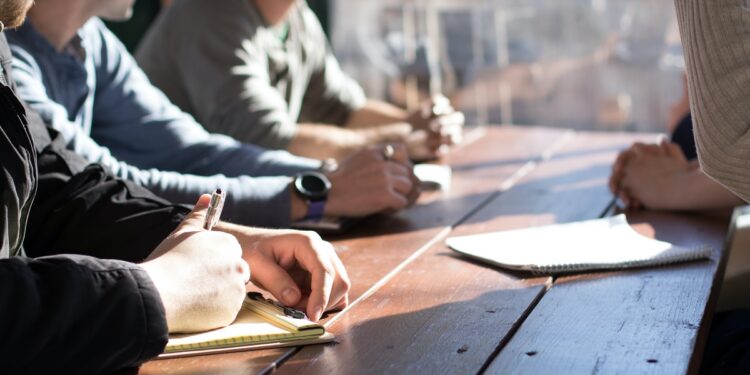 For the last few years the Financial Conduct Authority (FCA) alongside industry watchdogs have been looking into loyalty pricing. It examined the fairness of pricing practices for insurance, the harm that this caused, and the impact on competition.

What is loyalty pricing?

Increases tend to be automatically imposed even if the customer hasn’t made any claims on the policy. Because the insurance industry has been left to self-regulate there are still insurers who are inflating the price of products such as GAP insurance with very little follow up by the FCA.

Simon England, MD of ALA has acknowledged the FCAs findings “that a large proportion of car buyers were being severely overcharged for GAP cover, premiums being added onto customer purchases without their knowledge, being told they couldn’t buy it from anywhere else and were generally given poor service. Essentially the practices were not dissimilar to the misselling issues which occurred with PPI.”

Why is the FCA banning it?

After a long review, the FCA is banning loyalty pricing because it concluded that those who shop around for insurance get the best deal, while those who trust their existing insurer and simply renew are rewarded by seeing prices rise annually.

During the review, Citizens Advice found 8 in 10 people are paying a significantly higher price in at least one of the insurance markets for remaining loyal with their existing supplier.

The FCA concluded that this compounding effect is huge and that it disproportionately affects the less financially savvy, those less likely to compare prices online, and ultimately those with less money. In the same way that factors such as age, location, and marital status have all had an impact on whether customers are faced with dual pricing or not.

What are the benefits to consumers?

The proposed FCA ban estimates that it will save customers £3.7bn over 10 years, meaning that not only will the ban ultimately save consumers money in the long-run – although in the immediate future prices are set to rise as companies close the gap between their low introductory offers and renewal premiums, but it will also encourage brands to improve customer service and care.

Previously only 4% of people said they considered the reputation of brand in their decision making when choosing a new insurance provider, but that will undoubtedly change. As customers look for more than just price, it will come down value, trust, and service.

When will this come into force?

The FCA is reviewing the proposed recommendations following the deadline of 25 January 2021, with the rules coming into effect late 2021. The new rulings will propose that customers who renew their home or motor insurance policy should pay no more than they would if they were new to their provider through the same sales channel.

How will this affect service providers?

With findings suggesting that roughly six million policyholders were paying £1.2bn more annually than they needed to thanks to the loyalty penalty, service providers will be looking to make up that shortfall.

However, in doing so, they will need to relook at their business model as a whole, as well as their relationship with customers. Overall, not only is the ban beneficial for customers, but it’s beneficial for the industry. Previously the insurance industry has used opaque and often confusing jargon, contract tie-ins, and penalties, but under this new ruling, there will be no room for sleight of hand, and only reputable dealers will survive.