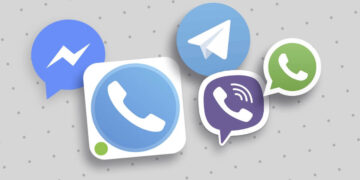 What practical strategies help to maintain healthy relationships with your suppliers?

Tips for Leveraging SMS Marketing in Your Business

What are the three most essential skills of a business analyst?

What to do Before Traveling on Holiday

How to Make the Most of Time Away from the Office

What Rights and Protections do Members of the Military have?

CEO Bob Bartosiewicz Florida: Approach to Digital Marketing May Just Be the Future 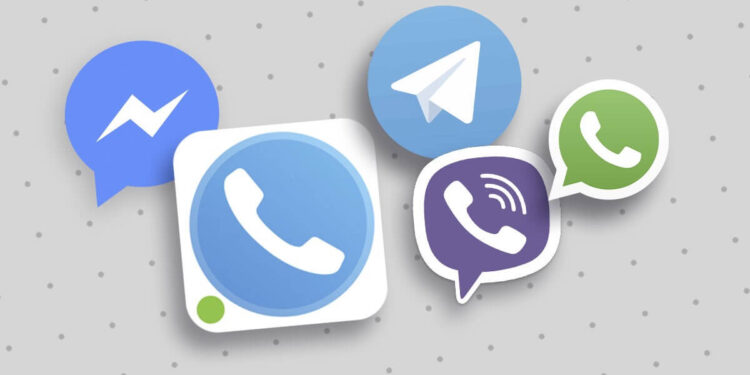 In today’s hyper connected world, staying in contact with one another has become easier than ever before.

Now, anyone with a smartphone and an internet connection can reach to friends and relatives across the globe instantaneously.

From Whatsapp to Telegram and Facebook Messenger, instant messaging has become an important and maybe even vital part of our daily lives. We use messenger apps to stay in touch, conduct business, and socialize.

Messenger services have taken off in a huge way because they are usually free and extremely easy to use. Thus allowing them to quickly grow in popularity within an incredibly short span of time.

When you pause to think about it however, the reality is actually quite frightening.

Facebook; a social media company with a less than stellar attitude towards privacy owns two of the world’s most popular social media apps; Whatsapp and Instagram.

What is even more worrying is the fact that Whatsapp is forcing users to accept changes to its privacy policy that allow Facebook to access user’s messages. This represents an unacceptable breach of privacy and opens up a whole new can of worms.

Fortunately, both governments and private citizens are equally concerned with the current state of affairs and there are plenty of ways for you to safeguard your privacy,

Recognizing the need to stay private, blockchain based messaging apps have risen in popularity and are being adopted by a rising number of users. In this article, we’ll take a look at some of the best anonymous messaging services that you can use.

Dust focuses on protecting the privacy and anonymity of its users. Unlike more traditional apps, messages sent on Dust are deleted automatically after a set period of time. Also, unread messages disappear by themselves if left unopened for 24 hours. Nifty!

The app also alerts users when a data breach has been detected and prevents chats from being captured on-screen. With so many security and privacy features enabled, Dust is most definitely a great messenger app of choice for those looking to keep their messages hidden.

Blockchain technology is all the rage nowadays but it is clear to see that it’s much more than just a passing fad. Sense.Chat is a messenger application built on the EOS blockchain.

For those not in the know, EOS is ranked as one of the fastest and most efficient blockchain networks available. Designed to support industrial-scale decentralized applications, EOS also can be used to power the Sense.Chat app.

While encryption on the platform is basic, messages sent on the Sense.Chat platform are not processed by a central server. Instead, it utilizes blockchain technology to transfer messages over various nodes to ensure privacy.

e-Chat is a messenger app, digital wallet, and social media platform rolled into one single application. Powered by the Ethereum blockchain, e-Chat allows you to send messages, store and send cryptocurrencies, and post content.

Rather than relying on a central server system, e-Chat transmits messages over the decentralized Ethereum network. Thus ensuring that messages and calls are not intercepted by governments or third-parties.

SyLo is a decentralized messaging system operating on the SyLo network. The app uses a peer-to-peer system to open communications between users on-demand. This is known as Sylo’s decentralized signalling.

This app stands out from the crowd because it also offers a whole host of other apps and services built with the SyLo protocol. Features include, SyLo tokens and a decentralized storage service.

Developed in South Korea, BeeChat utilizes both the EOS and Ethereum networks to safeguard communications.

Interestingly, BeeChat shares similar characteristics to Telegram, allowing users to chat with up to 30,000 users simultaneously. BeeChat also has social community features, allowing “key opinion leaders” to share their thoughts on crypto and other tech.

The BeeChat platform also functions as a cryptocurrency wallet allowing for the transfer and receipt of funds.

As the future looms, it is clear that we will become increasingly reliant on decentralized messaging apps as a means to protect our privacy.

Care should also be exercised as, despite what the developers may say, data breaches and theft are still very common.