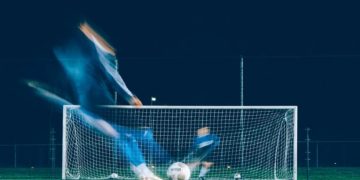 5 Ways Performance Management Is Vital To Your Company

How Can Bitcoin Adoption Grow Your Business?

Copy Trading vs Trading Signals: Which is Right for You?

Is The Mining Industry Growing?

Everything You Need to Know About Personal Loans

How to Reach Foreign Customers with Your Offer Online?

by Editor
in Entertainment, Sports
0 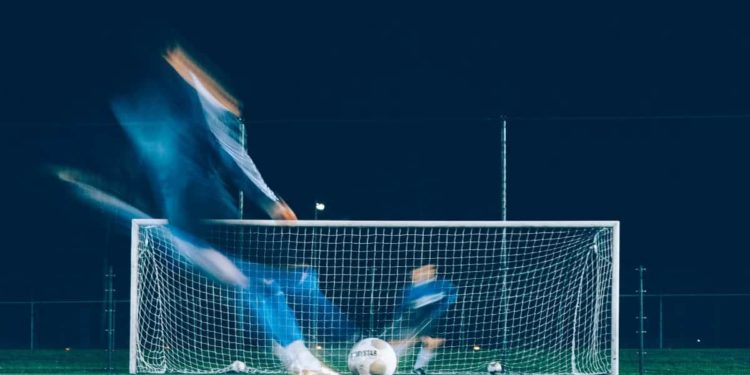 Soccer is one of the few sports globally mutually appreciated by so many people. Its fan base is in the millions, so it is no surprise that soccer players are among the highest-paid athletes in the entire world. You do not have to be extremely famous. You will make good money even if you’re a good player playing in a good team. And if you’re lucky enough to get recognized, you will make an absurd amount of money. Apart from playing in the fields, there are many other ways a soccer player can generate huge revenue. Here are a few of them:

Club contacts are how most soccer players earn big bucks. The soccer players contract with a club and get paid huge chunks of money for their contracts. Although these contracts vary from club to club and league to league, a top-rated player can easily make a few million dollars. A mid-tier player can easily pull off making hundreds of thousands when they play for professional soccer leagues. All they have to do is continue maintaining their form, show up for practices and score a few goals through the period of their contracts, and they are good to go. And when the contract ends, players either renew their contracts or go into new contracts with other clubs and get paid again.

Incentives and bonuses are a big part of soccer players’ careers. When players enter contracts with certain clubs, there are often clauses that specify that the players will be incentivized if they can fulfill certain requirements and perform above certain thresholds. And if they can fulfill those criteria, they get paid according to their contracts. It varies from player to player, but the amount is quite handsome. Many soccer predictions also occur before matches, so players are incentivized to stay focused and perform well to fulfill those predictions.

National team payments are not quite as hefty as the club payments, but it is still a lot. Players not into club contracts can play for their home country and still make a good amount of money. But the amount the national team pays its players fluctuates from country to country. Countries where soccer is very famous pay their national players quite handsomely.

Famous people doing public appearances for companies or individuals is nothing new. Still, the amount they get paid for it has dramatically changed. Soccer athletes get offered thousands of dollars just to attend an event, sign autographs, click pictures, and maybe give a speech. Top-tier soccer players get paid even more for appearances as more people attend these events when they hear a famous player is attending.

Soccer players who dominate the top charts are always offered countless amounts of paid endorsements and sponsorships and get paid very high for representing a brand. All kinds of companies throw endorsement deals at players because they know that if a famous athlete uses their product, their sales will amplify overnight. Companies usually choose extremely famous players to do endorsements. Premier League players, for example, are prime candidates as they are generally well known.

It doesn’t just stop at endorsements; companies will often offer individual players deals to advertise and push their product to a different audience. The advertisement gig can be for anything. It can be for sports gear, restaurants, clothing lines, men’s accessories, etc. Advertisements using famous soccer players are always a hit.

When players are close to their retirements, most players consider sharing their stories with the entire world through books and autobiographies. The autobiography tells the story of the individual player, his sacrifices, his struggle, and his rise to fame. Autobiography and books of famous people are always top sellers as they already have a huge fan base.

After soccer players retire, one of the most common paths they take is to coach and manage a team. Most of the top soccer coaches and managers in the world used to be players who retired and chose to pass on their talents to the next generation of athletes. Retired athletes are always offered to manage teams as they have a lot of experience and are well aware of player and team stats. So even after retirement, the money doesn’t stop coming for a soccer player.

These are just a few examples;a soccer player gets paid in many other ways. Soccer is loved by millions of people all around the world, so it should not be a surprise that its pioneers are so well paid. The popularity of soccer will always be this high, so players will likely continue getting paid hefty amounts of money and possibly even more in the future.