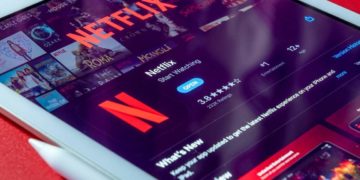 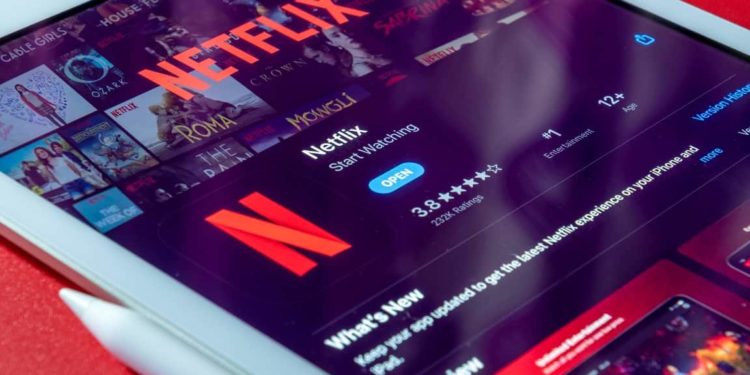 France was one of the great cradles of world cinema, home to iconic filmmakers such as Marcel Carne, Francois Truffaut, and Jean-Luc Godard. From the classical era until now, the country continues to be a reference in the quality of cinematographic productions. The French movies on Netflix are now known to cause reflections from a sensible plot and delicate style. Here, we present you with SEVEN all-time favorite French movies on Netflix.

While trying to protect his younger brother, Teddy gets involved in a fatal fight with his father and is accused of murder. While awaiting trial, he is sent to a juvenile detention centre. There, he finds a hostile environment where there are no rules. Lost among other young offenders, he meets Enzo, with who he becomes friends.

17-year-old Zachary flees a juvenile detention centre where he spent four months. His former gang leader rejects him. The character is also not welcome at home now that his mother leaves with a violent boyfriend. With nowhere to go, he wanders the streets of Marseilles. That’s how he meets Shéhérazade, a young prostitute who offers him shelter.

Climax (2019): one of the most seen French movies on Netflix

In the 1990s, a group of French dancers gathers in an isolated boarding school to rehearse the steps of noteworthy performance. At night, during a party organized at the venue, the dancers conclude that someone has mixed LSD into the drink everyone is drinking. Under the influence of the drug, young people are plunged into a whirlwind of paranoia and psychosis, revealing hidden passions and desires. It is the plot that makes Climax one of the best French movies on Netflix to date.

The film follows the story of the Traore brothers, immigrants from Mali who live in a housing project in Paris. Demba is the oldest, a drug dealer with a lucrative but precarious business. Soulaymann, the middle brother, studies law, standing out as one of the best in college. Meanwhile, the youngest Noumouké doesn’t know which of the two brothers to follow, but he admires Demba, who has money and luxury cars.

In 18th century France, Madame de La Pommeraye meets the Marquis de Arcs and falls in love. Even knowing he is a professional beau, she decides to enter into a relationship with marquis, believing that love will change him. But after two years, he gets bored and ends the romance. Abandoned and her pride wounded, Madame devises a foolproof plan to get revenge on her ex. This movie is also considered the best French film on Netflix.

Justine is an introverted vegetarian girl who loves animals. She has just entered veterinary college, the same one her older sister attends. Justin was forced to eat raw meat. This experience completely changes the student’s life, which begins to develop cannibal instincts.

A group of friends who have known each other for years gather for dinner. During the meeting, one of them proposes a game – everyone must put their cell phone in the middle of the table, and any message that arrives must be shared with others. Throughout the game, the image that each one has built is deconstructed in front of others and what should be a joke ends up generating tensions between friends.

On Netflix, you can see hundreds of French movies according to the genre: romance, horror, action, crime, drama, passion, documentary, etc. French movies on Netflix have always stood out for their quality and sensitivity. There’s something for everyone. It is suggested that you subscribe to a premium account to continue watching the movies. Once you browse the list on Netflix, you will see dozens of English movies from recent to old releases.