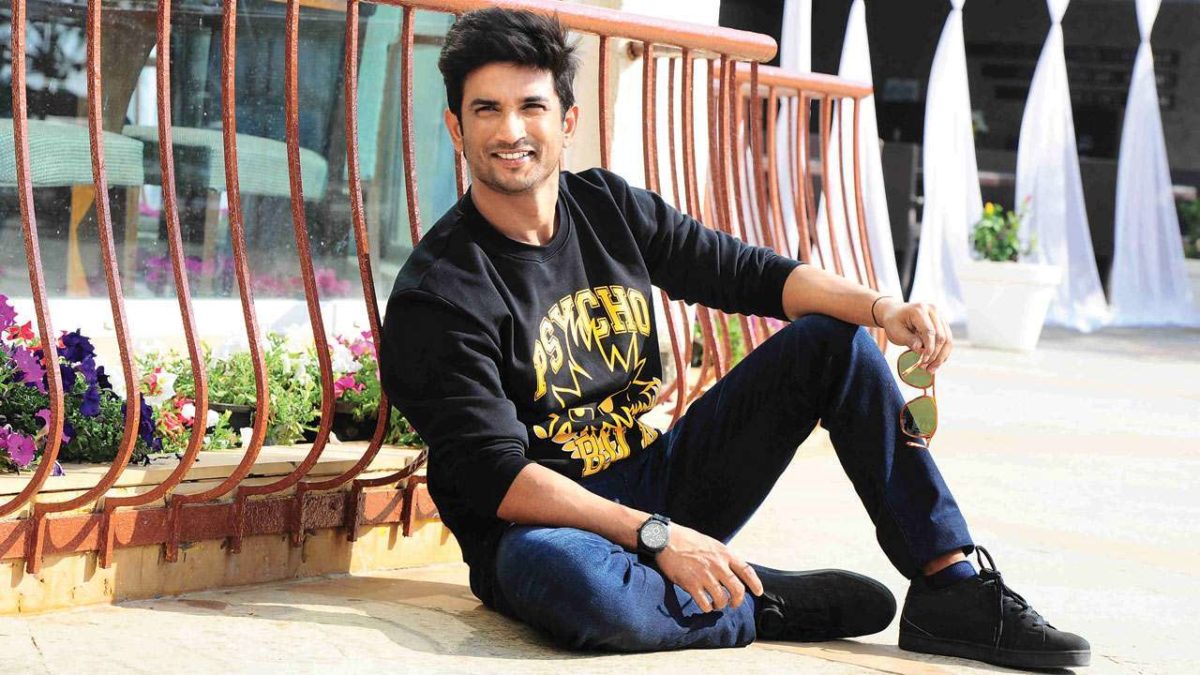 It’s very shocking news for us, Bollywood star Sushant Singh Rajput has passed away on Sunday at age of 34. Mumbai police got his dead body in Bandra residence in Mumbai and reports suggested he was found hanging here.

Sushant Singh Rajput was made his film Kai Po Che! , he received a nomination for the Filmfare Award for Best Male Debut. Then he starred in the romantic comedy Shuddh Desi Romance and as the titular detective in the action thriller Detective Byomkesh Bakshy! and lot’s of popular flims like MS Dhoni and Kedarnath etc.

A few weeks ago Sushant Singh Rajput And Varun Sharma’s ex-Manager Disha Salian Commits Suicide by Jumping off a Building 14th floor of her apartment in Mumbai. The police have started an investigation.

In few months we’ve getting much heartbreaking news from bollywood industry. after bollywood legend  Irrfan Khan and bollywood diamond Rishi Kapoor succumbed to cancer and Wajid Khan from the coronavirus pandemic. And the fourth news is Sushant Singh Rajput .