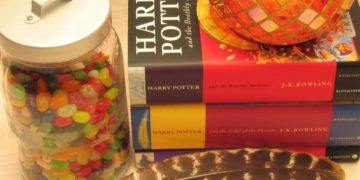 The most searched for SVGs in the UK

The most searched for SVGs in the UK

by Ben Williams
in Lifestyle
0 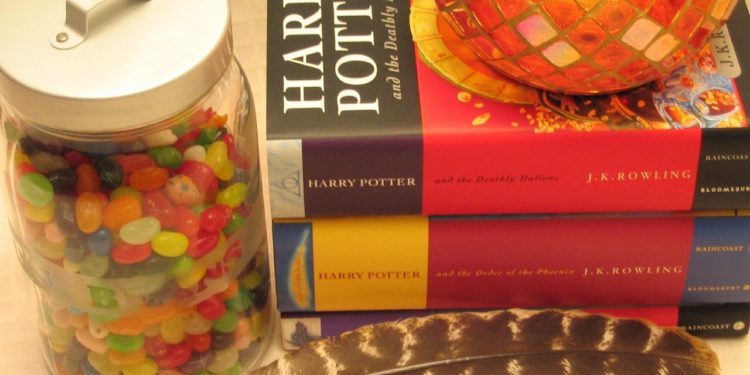 A recent study has revealed that Christmas, Harry Potter and Heart SVGs were the most googled designs between September and November 2021. On average, these three designs each had 1,600 online searches every month.

The research was conducted by creative resource and SVG provider Design Bundles, who analysed a number of SVG designs to see how many Google searches they have on average. It seems that the beginning of the festive period had a major impact on the results, with Christmas SVGs proving to be one of the three top results with over one and a half thousand online searches.

Christmas SVGs come in a variety of styles and designs, from images of Father Christmas and presents to reindeer and snowflakes. The SVG images are often used with cutting machines for creative crafts such as Christmas cards and gift tags for presents. However, it is likely that Christmas SVGs will see a dramatic decrease in Google searches in the following months as we move further away from the festive period.

The Harry Potter franchise is popular all over the world, so it’s little wonder that it also appeared as one of the most popular designs in the survey. There are several images that are easily identifiable as being Harry Potter related, such as the silhouette of the boy wizard’s round glasses and lightning scar, and the Deathly Hallows symbol.

The final SVG to have an average of 1,600 online searches on average is a heart, which can be used in various projects such as scrapbooking, card-making and decorations. This design is one of the most basic stock images and is often available in free SVG files.

After Christmas, Harry Potter and hearts, the fourth most popular SVG image in online searches is flower designs. There are so many different variations of flower images that can be used to decorate leaflets, banners and other publications or creative products. Flower SVGs received an average of 1,300 Google searches each month in the analysed time period.

Crafters can find many different SVG files for Cricut machines to decorate their creations, although floral garlands are amongst the most popular designs. They can be used to decorate clothing, mugs and countless other objects.

Three SVGs all received an average of 1,000 Google searches in September, October and November 2021. This includes Disney, Fortnite and Unicorn designs. As with Harry Potter, Disney and Fortnite are globally popular franchises, with many popular characters. Although they are most commonly associated with children, these franchises are also hugely popular with adults which helps to boost their overall search volume.

Disney has lots of memorable characters that crafters and designers like to use on their projects. Fortnite, an online video game that was released in 2017, is also very popular amongst pre-teenagers. Images of the characters are often added to t-shirts, stationery items and room decor.

Unicorns often feature as a theme at birthday parties, as well as decorations in children’s rooms. The same can be said for butterflies, which is likely why butterfly SVGs rank as the eighth-most searched for SVG document. Butterflies also frequently appear in designs during the spring and summer months, especially alongside designs that feature flowers.

The table below shows the most popular SVG images based on the average number of Google searches in September, October and November 2021.

What is an SVG?

SVG stands for Scalable Vector Graphics, which is a type of XML-based vector image format that can be enlarged or shrunken without the quality of the image becoming distorted or pixilated. An SVG file can be used with a compatible cutting machine to create physical cut-out shapes. These can then be used for a variety of crafting projects. The SVG document can also be kept as a digital image and used for leaflets, logos and even animations.

Many designers like using the SVG format because they can change the file size and create unlimited graphics and layouts. Some SVGs also come as fonts, which are often used on websites, posters and other marketing material. Creators can hyperlink the SVG files and make animations using different styling and scripts.

SVG files can be adjusted so that they can be used as pop-up cards or to make 3-D objects. These designs don’t just have to be printed on paper or card. They can also be printed onto fabrics like cotton, as well as materials such as vinyl. These images can be made into decors and stickers.

These files are often downloaded in a zip file, which means that they will have to be extracted and saved onto the computer. Special software will also need to be downloaded so that the SVGs can be printed out using a machine. The SVG images are then laid out into a grid so that they can be arranged in the right position and then printed.

SVG cut images can make craft projects seem more professional as the edges of the images are cleaner and uniform. They can also save crafters time as they don’t have to cut out tiny pieces by hand. These images can be saved onto a computer so that they can be used again in the future on different projects. They can also be resized and adjusted so that they suit the requirements of each project.