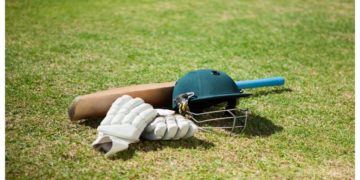 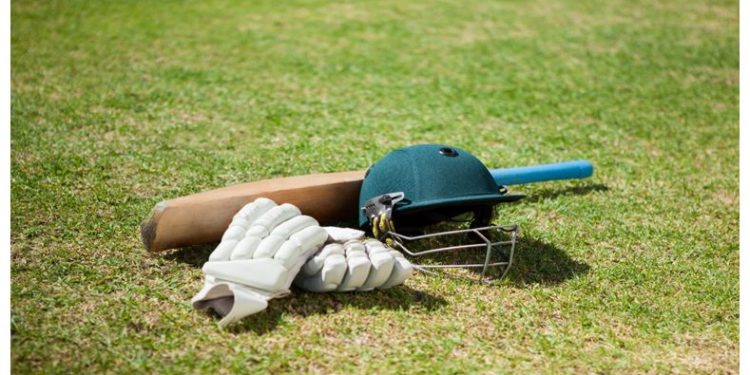 Throughout the build-up to the 2022 T20 World Cup, everyone was wondering whether England could repeat the success of 2010 and win the tournament for a second time. After all, the nation was fresh off the back of winning the Cricket World Cup in 2019, and despite the year-long delay to the tournament caused by the coronavirus pandemic, it was hoped that momentum would carry England through in the United Arab Emirates.

Unfortunately, success was not in the offing for England this time around, with their challenge ending at the semi-final stage after a narrow defeat to New Zealand. There could be few complaints from England on the day — New Zealand simply had the edge, exacting revenge for their defeat in the Cricket World Cup final two years ago.

Let’s take a look back at how England fared throughout the tournament, and see if lessons can be learned ahead of the next renewal of the T20 World Cup in 2022.

Thanks to their position in the Team Rankings, England did not have to compete in round one, instead of advancing straight to the Super 12. As one of the tournament favorites in the cricket betting odds, the pressure was on England to perform in their first match against the West Indies, and they did so in fine style, consigning their opponent to just 55 points.

England followed that up with another convincing victory over Bangladesh —Jason Roy starring in the eight-wicket win. Then came the big one against arch-rivals Australia, and it was another memorable performance, with Jos Buttler hitting an incredible 71 runs to seal another eight-wicket triumph.

Another win against Sri Lanka continued England’s good form, although the streak was broken in their final Super 12s game against South Africa, as Rassie van der Dusseninspired England’s opponents to a 10-run success.

England finished top of their Super 12 group, thanks to a superior net run-rate to Australia’s, that set up a semi-final against New Zealand — a grudge match after the sensational Cricket World Cup final between the sides two years ago.

Unsurprisingly, England was seen as the favorite in the cricket betting tips from Paddy Power due to their strong performances in the Super 12, but New Zealand had also only lost one game, so it promised to be a tight battle.

It was indeed a close affair, but it was New Zealand who ultimately had the edge, beating England’s total of 166 runs with an over to spare. Cue the scenes of celebration for the Kiwis, who advanced to a blockbuster final with Australia.

For England, it felt like a missed opportunity, but margins are fine at this level of T20 cricket, and unfortunately, they just didn’t set a big enough target to make life difficult for New Zealand. Still, it was a strong performance, and there is plenty for Eoin Morgan and co. to be proud of.

“I can’t fault anything we’ve done tonight,” the England captain said after the game.“We have fought unbelievably hard throughout this tournament. We’ve represented ourselves unbelievably well, but tonight we have come up short. I am extremely proud of the guys.”

There will be another chance next year to get their hands on the trophy, and you can bet that England will be desperate to double their tally of T20 World Cup titles.