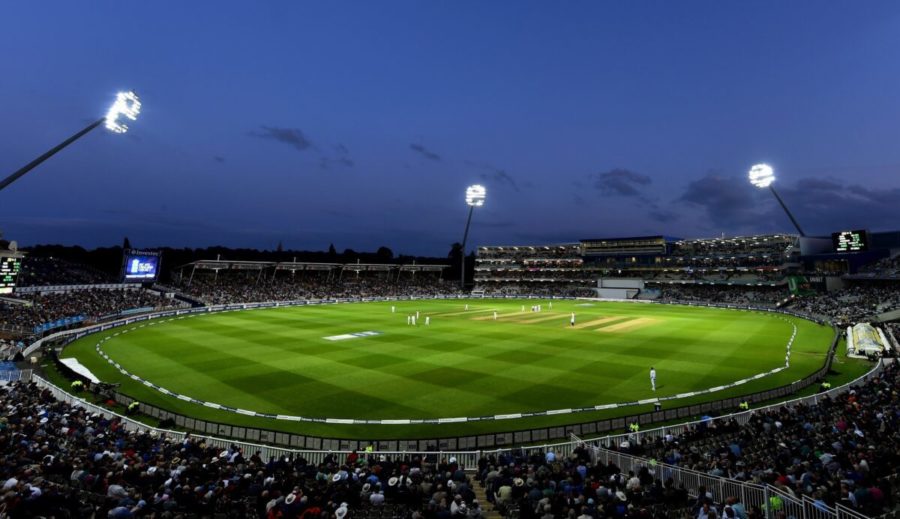 When you want to be upfront to see the 2019 cricket world cup!

When you want to be upfront to see the 2019 cricket world cup!

by Editor
in News, Sports
0

If you live in one of the nations which was once part of the British commonwealth, you are familiar with one of the famous sports: cricket. Cricket is to the UK what baseball is to America. It is a national past time. The world cup cricket match is coming up, and if you are like most British people, you can hardly wait to watch it.  However, given its popularity, it can be very hard to get a good parking space near the stadium. This article will tell you how to be upfront to watch the 2019 World Cup live cricket match!

Let’s face it, the parking lot for the cricket stadium will be packed.  This means that you could still miss out on those exciting first minutes of the beginning of the game if you get parking that is far away from the stadium.  But the good parking spaces which are near the stadium cost a fortune because of their popularity. This combined with the expensive cricket tickets may make the 2019 world cricket cup unaffordable for you.  But you really wanted to see the 2019 World Cup cricket match live!  What are you to do?

Have you heard of park & ride?

Because everyone and their brother wants to watch the cricket match, the few parking spaces which are at the stadium are precious and limited because of their number and popularity.  If everyone parked at the stadium, traffic at the stadium – both vehicle and pedestrian – would be chaotic and no one would be able to get into the stadium to see the first precious few minutes of the match.  That is why you have to pay for parking in advance if you want to park at the stadium. But then there is park & ride.

What is park & ride anyway?

“Ok, this park & ride option sounds interesting because it seems like a better alternative to get into the stadium faster to see the first minutes of the match, but what is it exactly?”  Park & ride is a bus service which will pick you up from your house and bring you right to the stadium within 15 minutes. “Can any bus service be faster than that?” The answer is, “probably not!”  But there’s more. The park & ride service operates on all days on which the cricket match is played.

It starts at Cardiff City FC Stadium, postcode:  CF11 8AZ. The entire ride includes a shuttle service which will courier you to and from the cricket grounds once you arrive at the stadium.  The bus and shuttle ride costs 15 British pounds sterling. Parking at the stadium opens up 3 hours before the beginning of the cricket match, and the park & ride service starts 30 minutes after stadium parking formally opens up.  It runs intermittently until 30 minutes before the first ball ends. The shuttle will then operate from the stadium grounds one hour before the final ball.

But you can always take the bus…

If you love public transportation and are not crazy about spending 15 British pounds sterling for transportation services to and from the cricket grounds and stadium, you can always take the bus.  Taking the bus has its many advantages, one of which includes cost. The park & ride service costs 15 pounds, but the bus services are free! What can be better than free?

You can hire a car or take the train…

Yes, if you have enough money and like to travel solo while being pampered, there is always the option of taking a private coach to the stadium grounds.  You will be dropped off at the ground and you will be picked up when the cricket match is over. Therefore you don’t have to worry about finding a plum parking spot at the stadium parking lot which you can actually afford!  You can easily avail the services of a private coach which costs 25 British pounds sterling by contacting the Cardiff City Council either by phone (02920 873382),

You may be the type of person who loves adventure and the opportunity of meeting people from diverse backgrounds when you travel.  If you, then traveling by train to the stadium grounds is for you! You can take the Cardiff train to the stadium grounds from Cardiff Central Station which is in the middle of Cardiff City.  you can take this train to go to local towns in Wales and to travel to major cities in the UK which include: Swansea, Bristol, Birmingham, and the very infamous London. Since the trains are high-speed and operate regularly, you will never have to worry about missing those first few minutes when the cricket match begins.

Keep in mind that if you do decide to take the train, you have a 20 minute walk along Taff’s river banks and through Bute Park to the stadium grounds.  You can rest assured that many world cup winning cricketers will be posted along the route at various points to answer any questions you may have.

Then you can take an uber or a taxi

If you choose this option, you will be dropped off and picked up at designated points in the parking lot.  If you take the taxi the drop off/pick up point will be Cathedral Road. If you take and uber, the drop off/pick up point will be Pontcanna Fields Car Park.  This is located off of Fields Park Road (CF11 9JP). It is close to the cricket grounds, and you can walk to the grounds from there.

So now that you know…

So now that you know all of the different options you have to come to the stadium to get upfront seats and not have to worry about parking, it’s time for you to choose the transportation option you want to take to get to the stadium and hence to the sport!