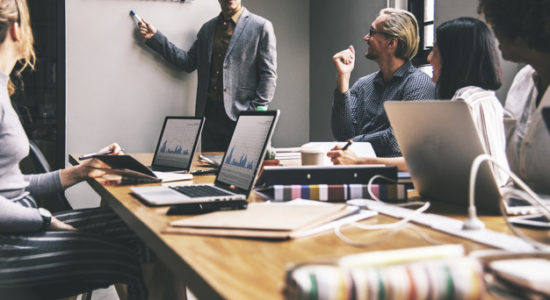 by Editor
in Business, Finance
0

Since May’s decision, Touradjihas attempted to reach the state of state of insolvency.: New York Post has quoted from court papers stating “Post-judgment discovery has uncovered [Touradji’s] ill-conceived attempts to loot TCM of hundreds of millions … to avoid paying plaintiffs”

Touradji has initiated a first $192 million payment by November 2017. Later on in Dec 2017, another $7.7 million transfer was issued to his sister Pegah. Those wires are suspected of being motivated by Touradji’s fear of the law-case outcome, looting hundreds of millions from Touradji Capital Management in order to hide from the US judicial system.

Touradji Capital Management is a New York City-based hedge fund launched by Paul Touradji. Peter Borish was itsfirst CEO. In 2008, TCM was one of the few hedge funds who succeeds to generate a positive growth despite the Subprime crisis.

A law case with stormy proceedings

Journalist who attended the trial reported that Touradji raised his voice during cross-examination several times.

The fight given by Touradjifocused on attempting to convince the jury that he never verbally promised bonuses to his ex-employees Beach and Touradji. The trial was full of argues, especially around a virulent ranting where Beach confronted Touradji: witnesses testified that Touradji run away slamming Beach’s office door so hard that a neighboring office’s wall pictures fell on the floor.

According to an official complaint filed at the New York police by Beach, the ex-staffer clearly feared for his safety further to death threat pronounced by Touradji.

Beach claims that Touradji ranted: “I will not pay you, I will not pay you a dime, you know, and before this is done and over, your wife will be here in this office, here on her knees, begging for mercy”.

Manhattan’s jury found Touradji Capital Management unanimously guilty for not paying his former employees over 40 million USD, an amount set to balloon to roughly 90 million due to interest mandated by New York statutes.